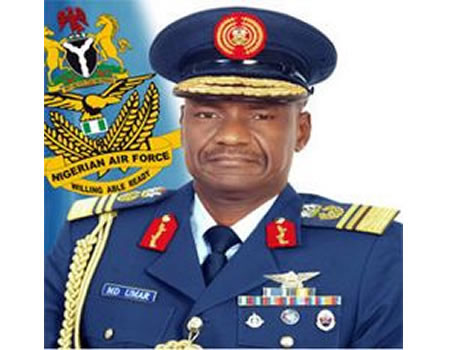 Acquittal of former Chief of Air Staff, Air Marshal Mohammed Umar, of a money laundering charge to the tune of N66 million by a federal high court in Abuja, has been set aside by a Court of Appeal, Abuja Division.

Umar was charged by the Economic and Financial Crimes Commission, (EFCC), with one count of money laundering. The money was allegedly taken from the account Nigerian Air Force (NAF), between 2010 and 2012. It was worth sixty-six million Naira.

He stated that it would be dangerous to speculate that Umar must be aware of every financial transaction from the accounts of the Nigerian Air Force. 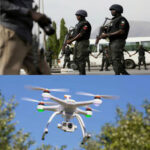 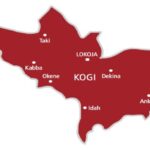 Bandits gun down over 60 vigilantes in...