Aproko Doctor shares what he experienced while stuck in traffic 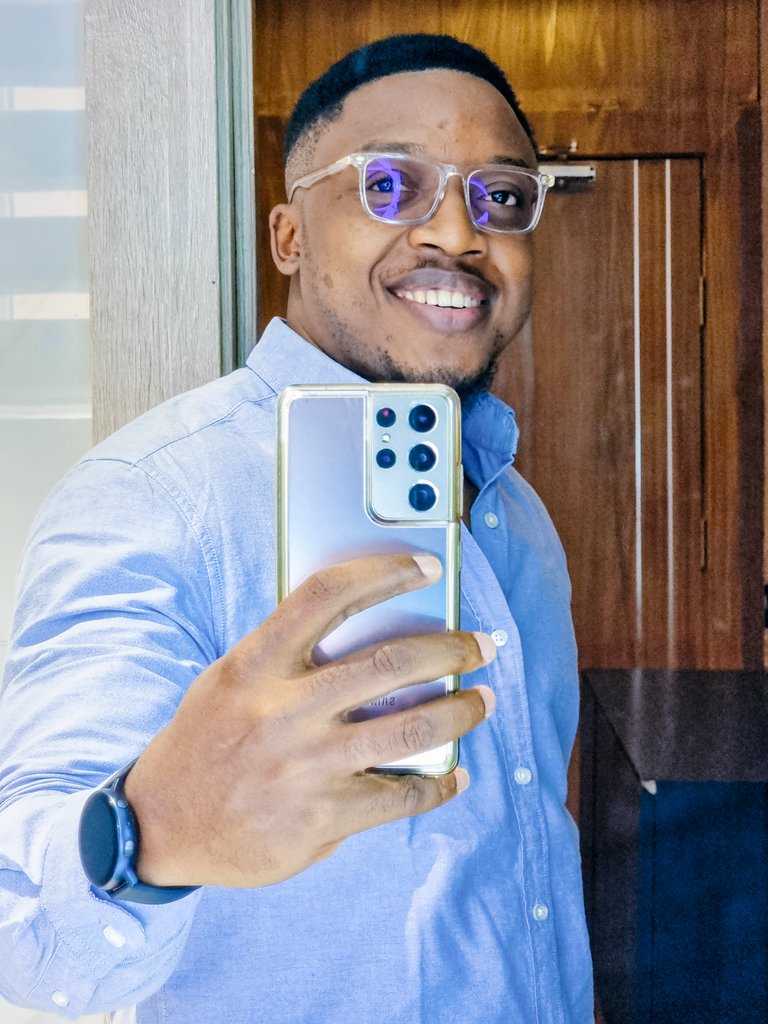 Aproko Doctor shares what he experienced while stuck in traffic

Dr. Chinonso Egemba popularly known as aproko Doctor the popular online twitter medical doctor has taken to his social media page to share what he experienced while in traffic.

According to the doctor, he was stuck in traffic when a hoodlum stole a piece of bumper from his car.

The doctor, being wary decided against chasing after the thief since this could have been one of their tricks to lure him out of the car.

“Someone stole a piece of my bumper while i was stuck in traffic and ran away.
😂😂😂
Couldn’t come down and run after him

cos i don’t know if that’s a tactic to get me out of the car.” 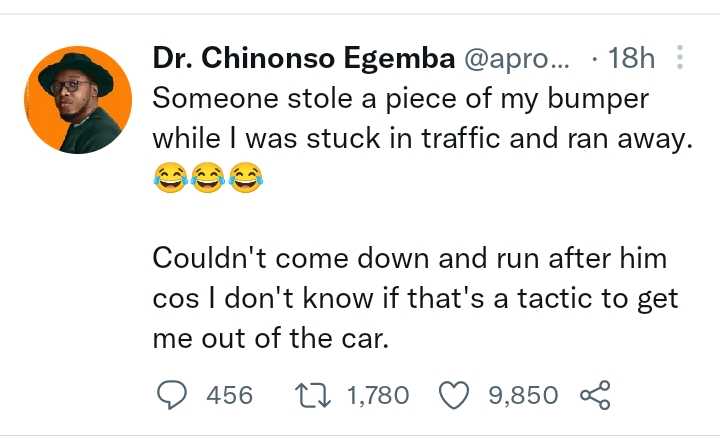 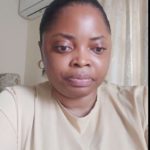 I know secrets about you that the world will never know” – Pastor Timilehin Adigun warns Actress, Juliana Oloyede 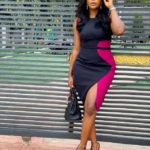 “I really don’t need my new house, I built it to shut them up” – Blessing Okoro reveals

“Most ladies are not doing plastic surgery...

”Your mum brought me happiness and filled...

”He forgot to add I made Oluomo...

Harrysong thanks his jealous “friendnemies,” says their...