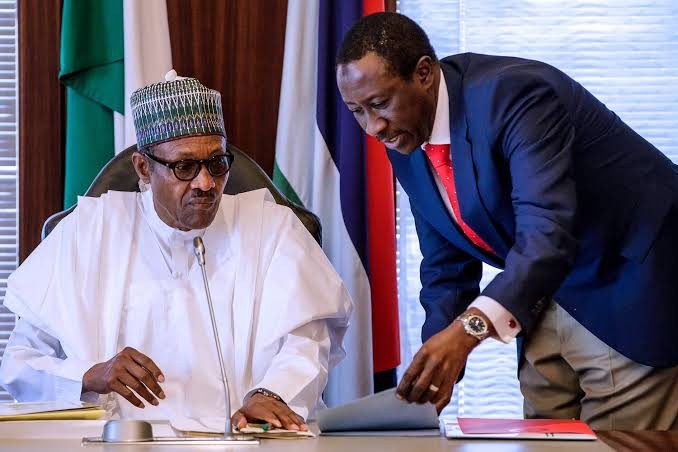 Nigeria’s Armed Forces have assured President Muhammadu Buhari that they will develop a new strategy for dealing with terrorists and bandits within the country.

This was revealed by Major General Babagana Monguno (NSA), National Security Adviser, as he gave a briefing to reporters following a Security Council meeting in Abuja on Thursday, July 28th.

He said that members of the Armed Forces have committed to working with the new strategy in the coming weeks to combat these “snippets” of violence.

“They have made their commitment to the President, and they have kept it. They are aware of the magnitude of their responsibilities.”

He said that the National Security Council would soon complete its investigation into the July 5 Kuje Correctional Center Attack, which saw over 600 terrorists escape.

Monguno advised media professionals not to give terrorists a lot of publicity.

Monguno added, “We are in a very difficult situation. The Council is aware that the President understands peoples’ concerns about growing insecurity.

“I can assure you that there is no straight, cut-and-dry method of dealing with this thing, and let all of us embrace each other. I know people are weary, tired. People are beginning to gravitate to other places for self-help. The truth is that help is rooted in everyone working for the other person.” 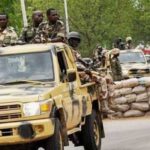 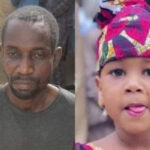 Abductors of my husband are no longer...