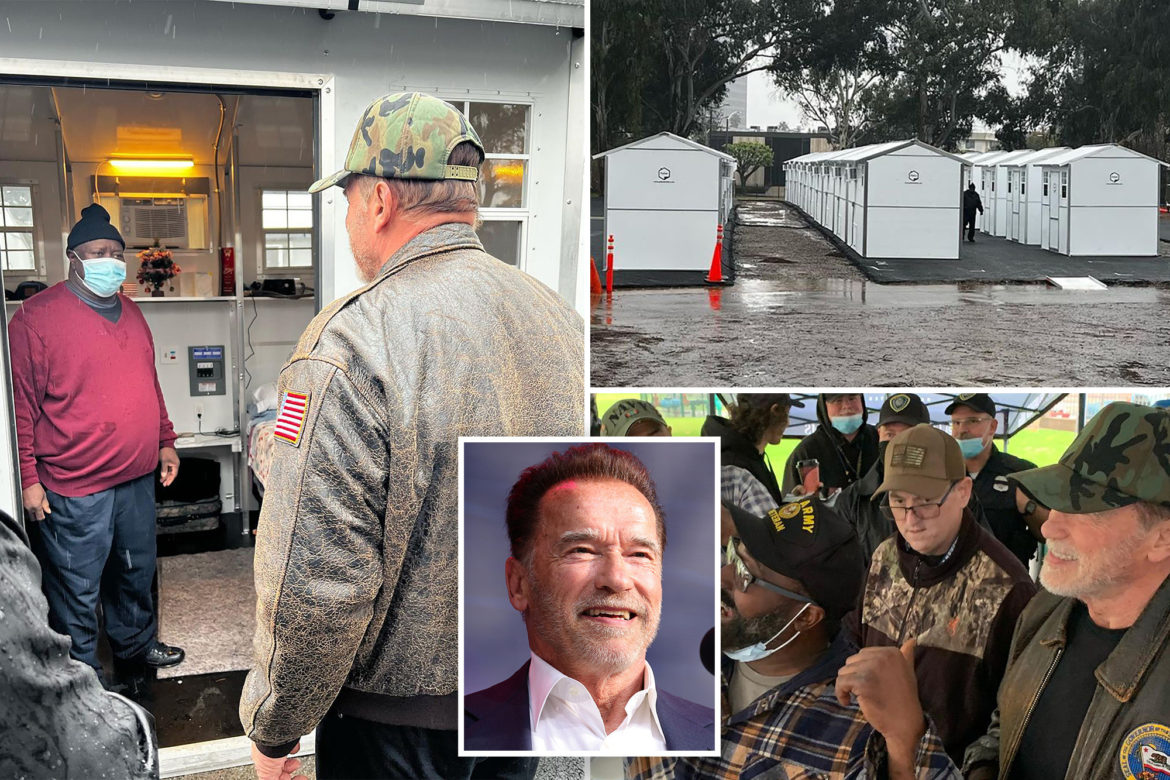 Fox11 reported that the 74-year-old actor paid $250,000 to purchase the structures, located in West Los Angeles. 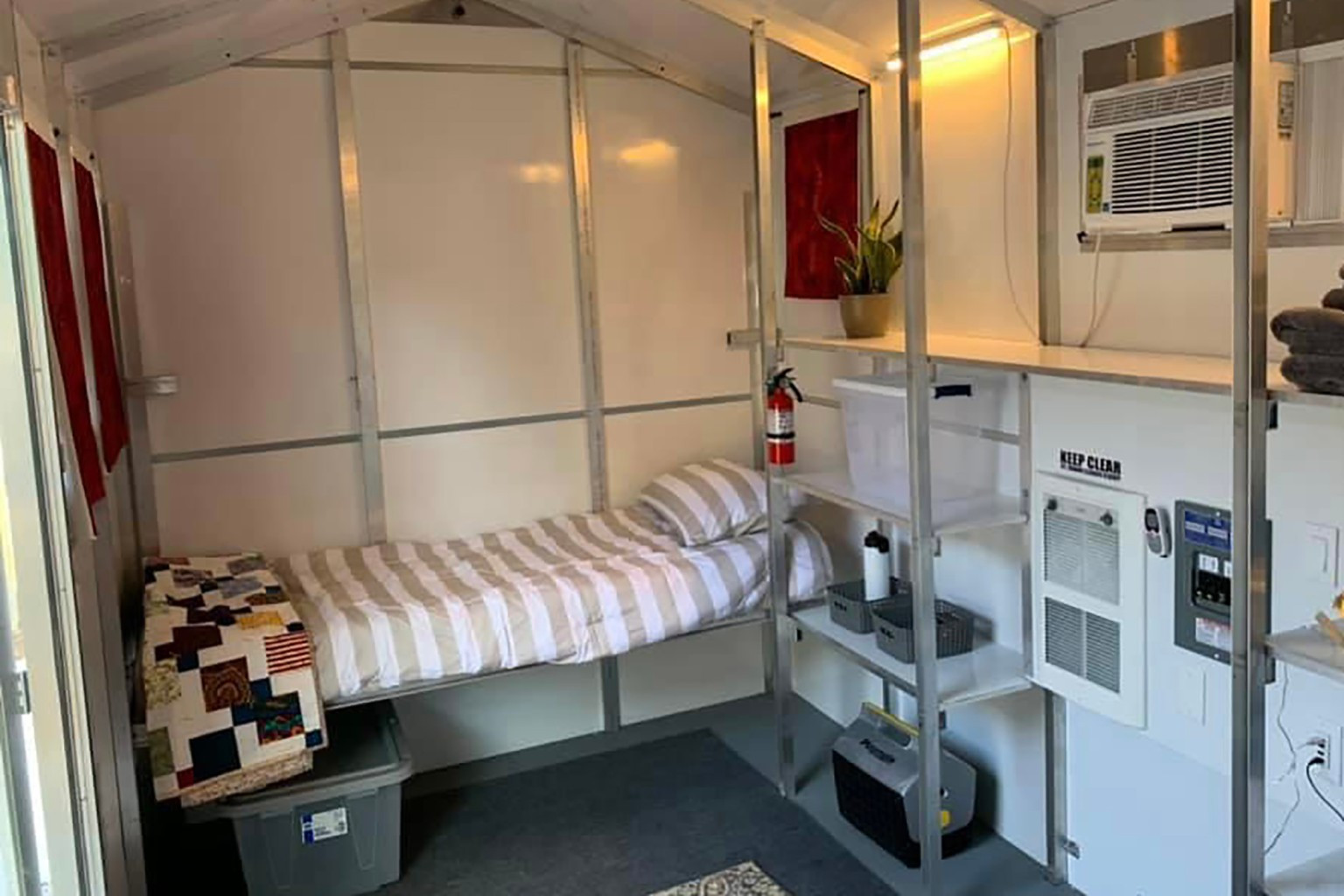 Schwarzenegger had taken to social media to explain the project dear to his heart. He wrote;

“Today, I celebrated Christmas early. The 25 homes I donated for homeless veterans were installed here in LA. It was fantastic to spend some time with our heroes and welcome them into their new homes.

“I want to thank @villageforvets for arranging the homes and being a fantastic partner, @secvetaffairs, @amvetshq and everyone who worked with us and made this possible. We proved that when we all work together, we can solve any problem.” 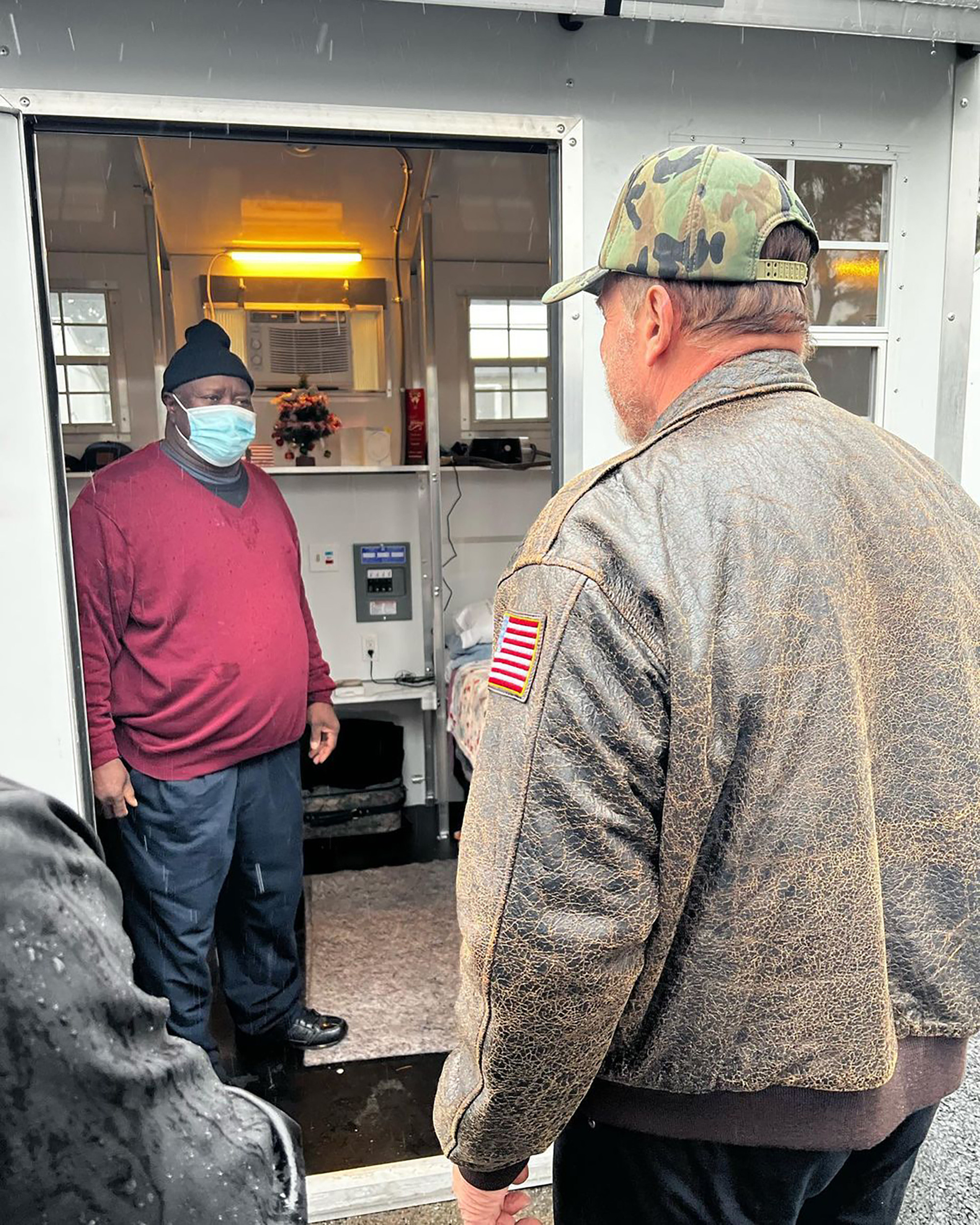 Village for Vets also told The Post that there were “just under 4,000 homeless veterans in Los Angeles at the last count in 2020.”

They said in a statement;

“The tiny shelter project to which Governor Schwarzenegger so generously donated is a partnership with the VA and is designed to be a transitional respite for homeless Veterans between living on the street and entering a higher level of care – ultimately permanent housing.”

Village for Vets said their programs “make an immediate impact on the lives of the Veterans we serve,” evident in an account from one of the vets, named Bruce Henry Cooper, who told the local station that the project has been a “life-saver” for him. “He has not forgotten us,” Cooper said of Schwarzenegger. 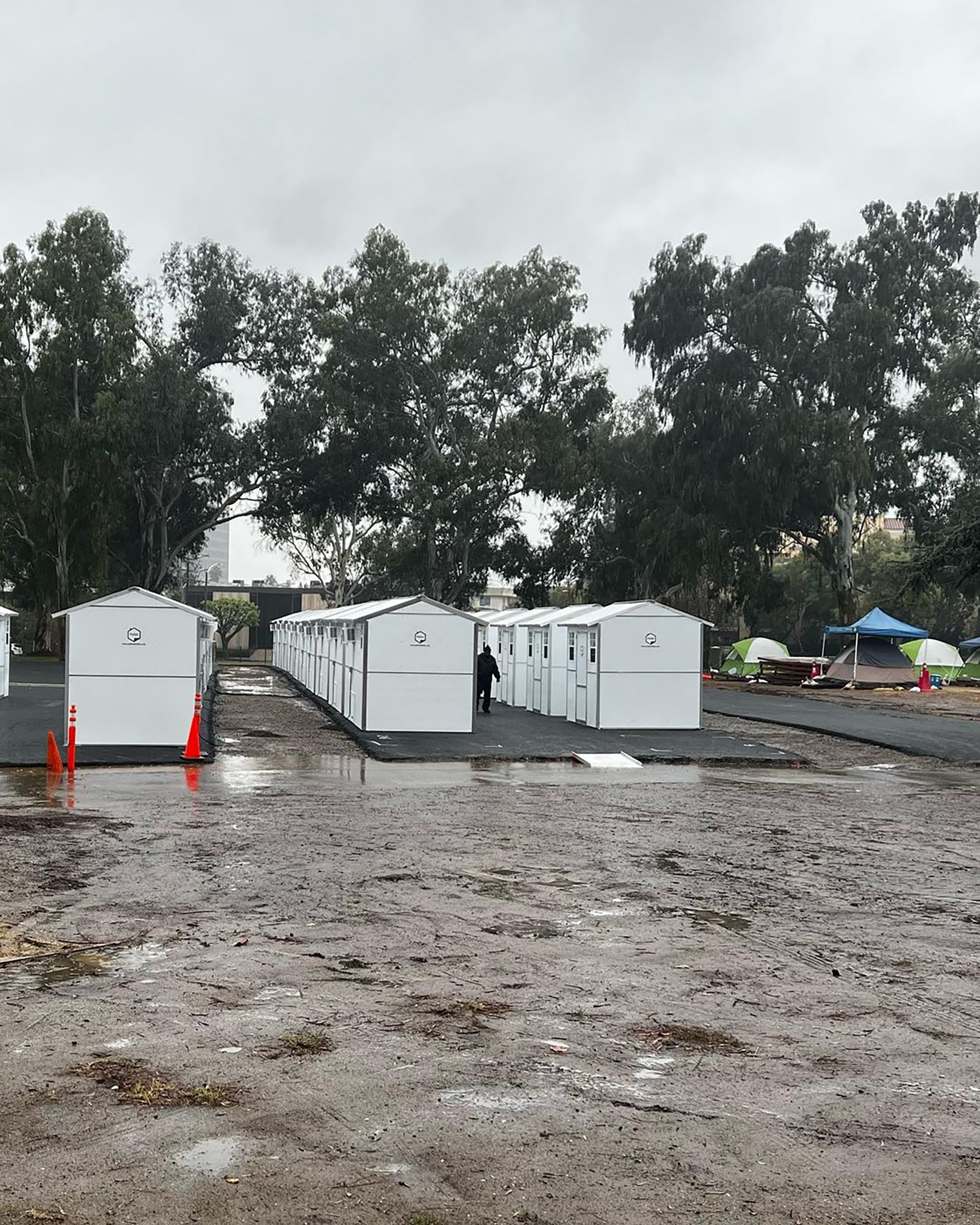 “Stop forming when you arrive your village, be local” – Kanayo O. kanayo advises as he drinks soup from plate 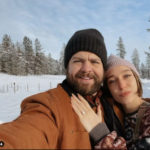