Asake, Tems, Burna Boy, and Others To Perform At Coachella 2023 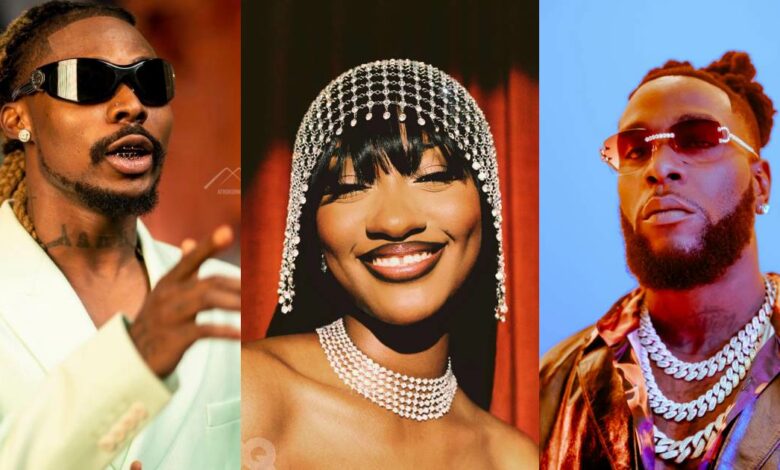 Asake, Tems, Burna Boy, and Others To Perform At Coachella 2023

This year, the festival will be hosted by stars like Tems and Burna Boy. From Friday, April 14th, 2023, the annual music festival will run until Sunday, April 23rd, 2023. It brings together music lovers from around the globe.

It was co-founded by Paul Tollett and Rick Van Santen in 1999 and is organized by Goldenvoice. 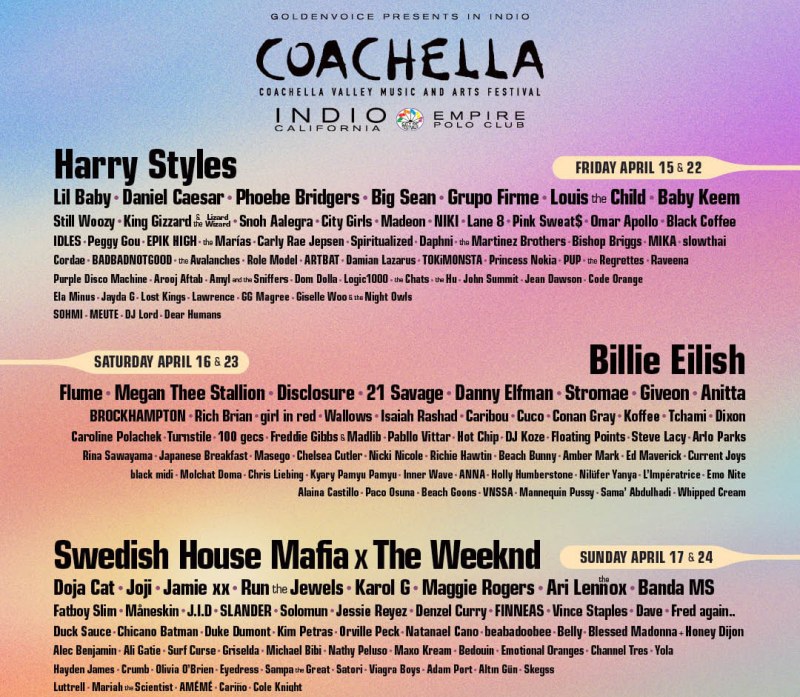 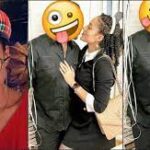 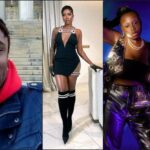 Why I did not remarry after my...

This is humiliating, I didn’t want to...