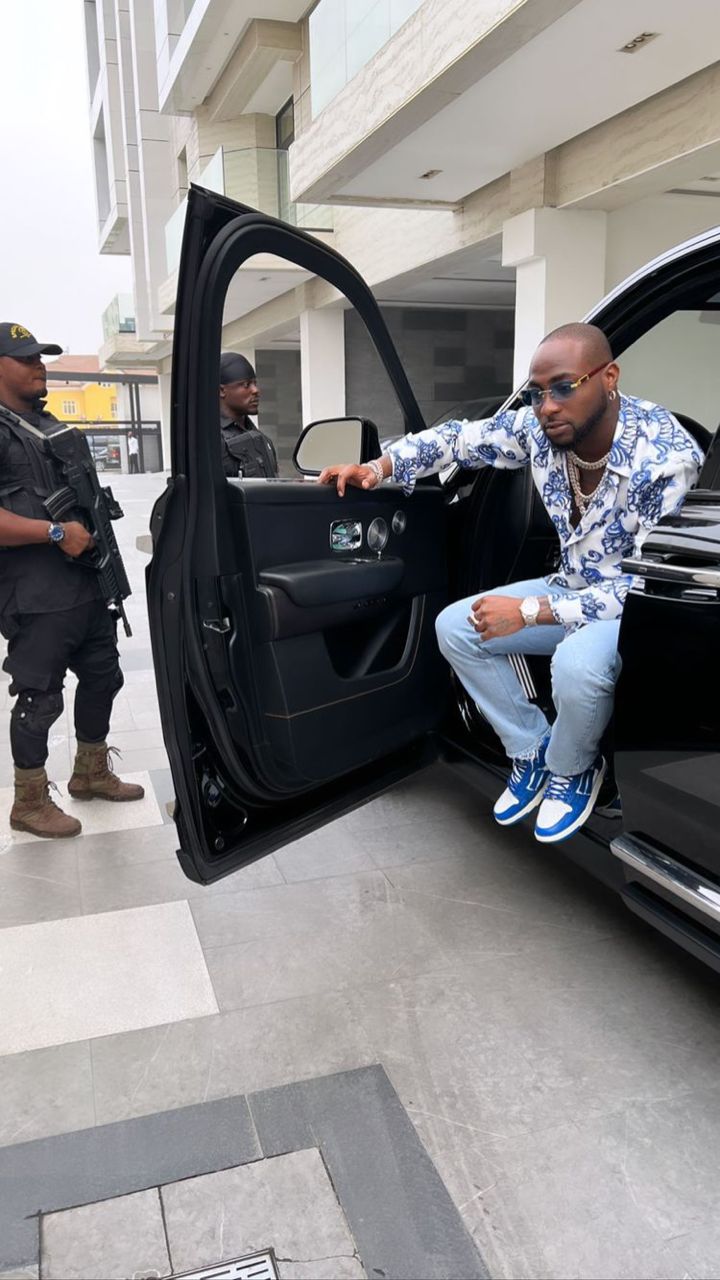 Fans of Nigerian singer, songwriter, and record producer, Davido Adeleke, reacts to the recent link up with one of his baby mama’s, Chioma Avril Rowland.

It would be recalled that the duo once allegedly separated, unfollowed one another across social media networks, and their marriage plans remains unconcluded.

Following their reconciliation, Davido and Chioma are once again spotted together at the birthday party of the singer’s nephew. 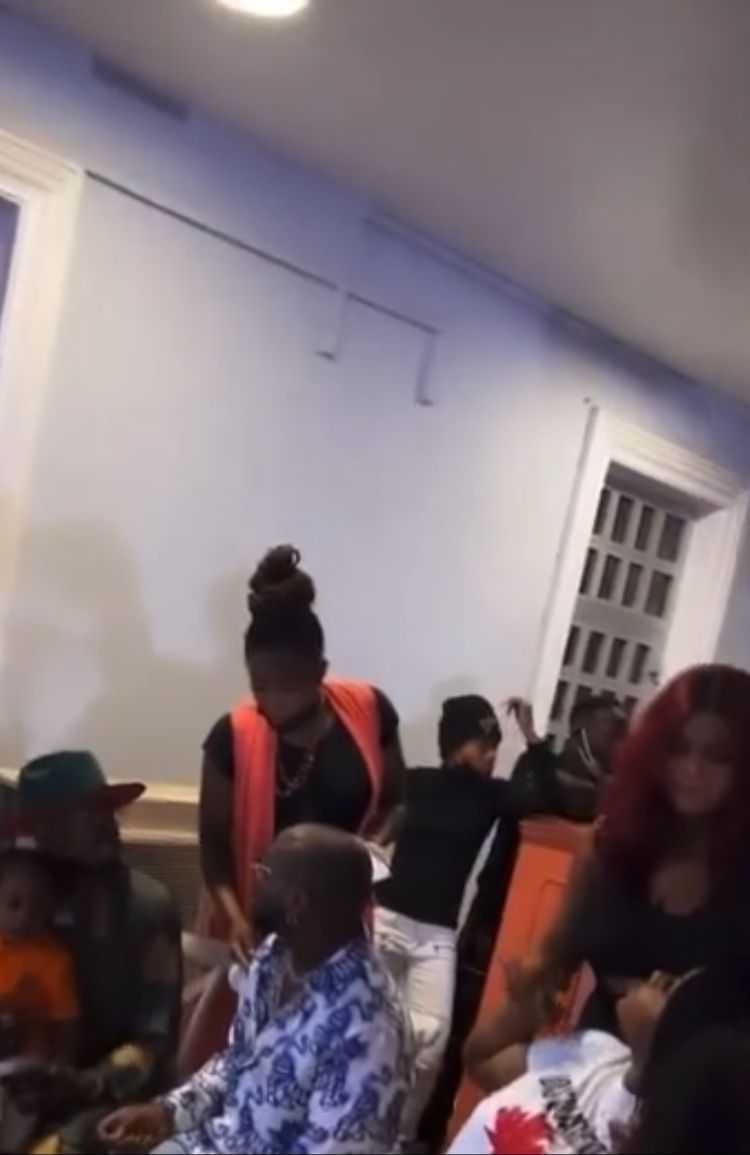 Fans, however, speculates that the duo probably never left one another and the rumors were simply unattended for the same reason. 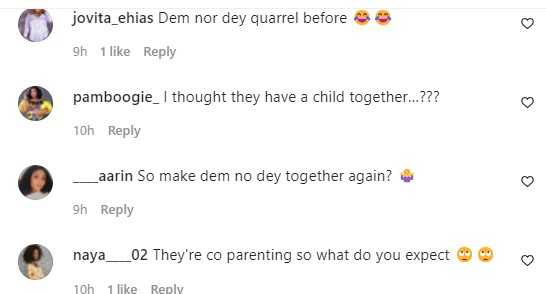 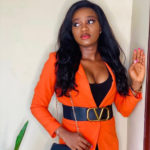 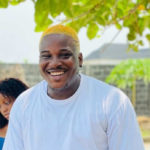 Music not enough to sustain the luxury...

“My bride price is worth more than...