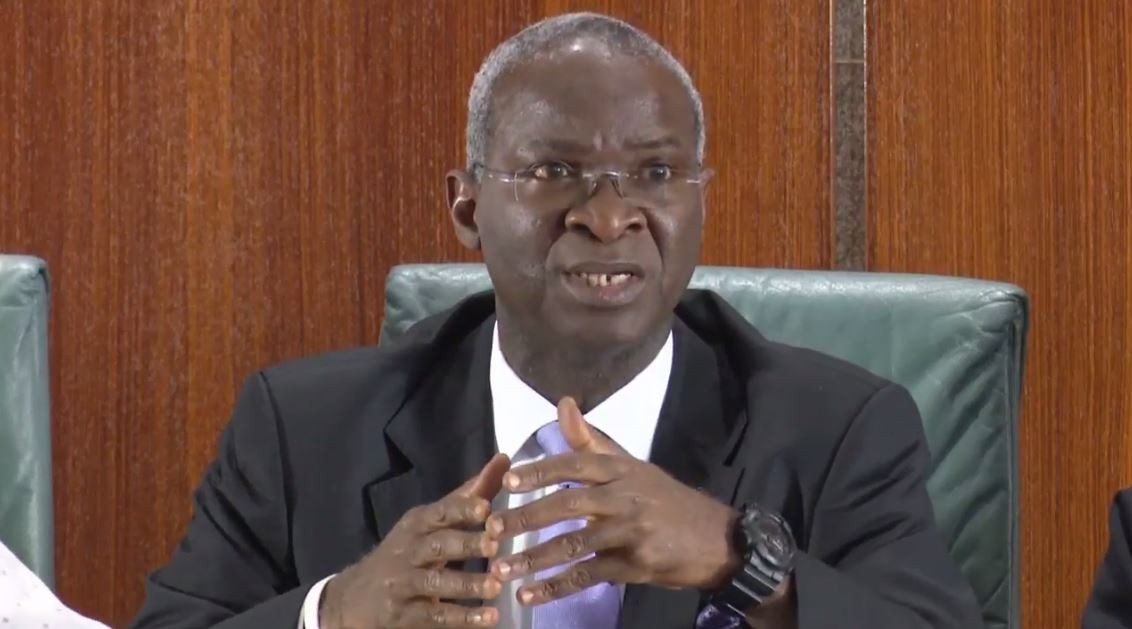 The Federal Government has said that protesting members of the National Association of Nigerian students, NANS, that blocked a traffic-laden section of the Lagos-Ibadan expressway are “violating” the country’s law.

Students disrupted traffic flow on the roads Tuesday, September 13th as they protested against the ongoing ASUU strike.

Speaking to reporters in the statehouse after today’s Federal Executive Council meeting, Babatunde Fashola, Minister of Works and Housing said that the Constitution of Nigeria, as amended, recognizes and protects citizens’ right to protest, but doesn’t empower anyone to inflict pain or inconvenience on others.

He appealed for more patience from Nigerians saying that there is no alternative route in the already built-up areas.

“Once again, I apologize and empathise with commuters who need that place to get on with their lives. It’s the place we left to the last really because it’s the most built-up area, the last six kilometers into Lagos; very densely populated and occupied. There’s very little room for alternative routes for people. So, you just have to bear with us.

I also heard that some aggrieved students under the aegis of NANS are going to the road to protest. My respectful view is that is not helpful at all to the citizens.

The right to protest is a very well-protected right in our Constitution, but it does not include the right to inflict pain and inconvenience on other people. And so, whilst the protests can go on, they should refrain from blocking the road in order to do their protests. That in itself is a violation of law.” he said 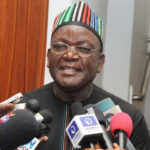 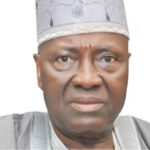 Four Nigerians were arrested for fighting with...