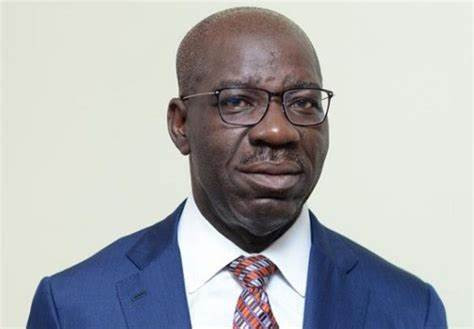 Recall that the Edo state government had also directed the management of the institution to implement a “no-work-no-pay policy,” declare vacantly and advertise the position of any staff member that refuses to resume work.

Ambrose Alli University Chapter of ASUU, in the suit filed before the National Industrial Court, Benin, requested that the court declare the suspension unconstitutional and illegal, null, void, and ultra vires all the powers of the defendants.

The Edo State government, Attorney-general, and Commissioner for Justice are also defendants in this suit.

Hearing of the suit has not been set. 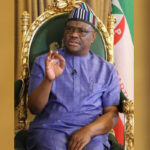 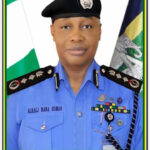