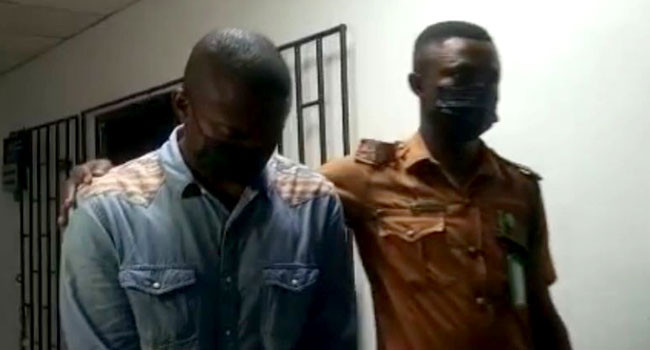 Andrew Nice Omininikron, the driver of the Bus Rapid Transport (BRT) that 22-year-old fashion designer, late Bamise Ayanwole, boarded before she was abducted and later found dead on February 26, has pleaded not guilty to the four charges filed against him by the Lagos state government.

Omininikron was arraigned before the State High Court sitting at Tafawa Balewa Square, TBS on a 4-count charge bordering on rape, conspiracy, and murder of his passenger, Oluwabamise Ayanwola, on Tuesday, March 22.

The Lagos State Director of Public Prosecution DPP, Dr. Jide Martins, told the presiding judge, Justice Sherifat Sonaike, that on November 25, 2021, the defendant allegedly raped a 29-year-old lady, Nneka Maryjane Ozezulu, without her consent. He said that the incident took place at about 7 pm, at the Lekki- Ajah Conservation center off the Lekki Ajah expressway in Lagos.

The DPP also told the court that Andrew Nice conspired with others now at large and forcefully had sexual intercourse with his 22-year-old passenger, Oluwabamise Ayanwole, without her consent after which he murdered her. Dr. Martins said the rape incident happened on February 25, 2022, at about 8 pm, on the Lekki-Ajah Conservation expressway.

The prosecution counsel also mentioned to the court that the defendant and others still at large on February 26, 2022, unlawfully killed Oluwabamise Ayanwola by throwing her out of a moving bus at Carter bridge after having sexual intercourse with her without her consent.

According to the prosecutor, the offenses committed are contrary to and punishable under Sections 411, 223, 260, and 165 of the Criminal Laws of Lagos State, 2015.

When all the counts were read to the defendant, he pleaded not guilty to the charge against him. 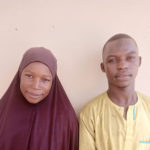 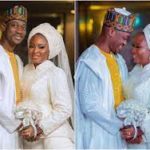 Abia Police parade 2 for the murder...