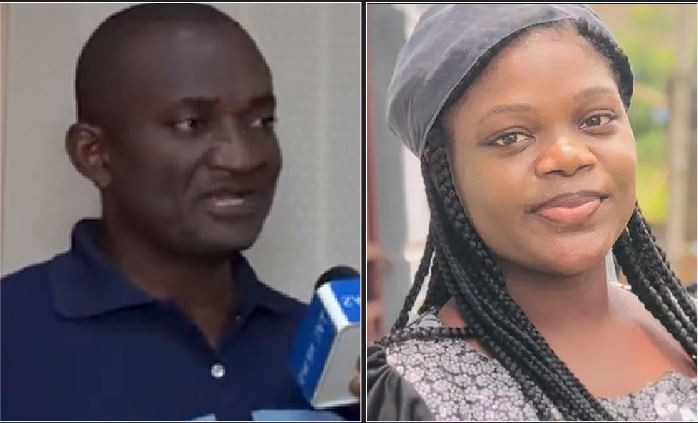 Nice will be arraigned before Justice Sherifat Sonaike of the Lagos High Court sitting at the Tafawa Balewa Square (TBS) on a four-count charge of conspiracy, murder, and two counts of rape.

The arraignment follows legal advice from the office of the Director of Public Prosecution, Dr. Jide Martins, recommending the prosecution of the BRT driver.

Recall that Bamise went missing on February 26 after boarding the BRT bus that was going to Oshodi at about 7 pm at Chevron Bus stop. Until her death, she worked as a fashion designer at Chevron Estate in Ajah, Lagos, but spent the weekends at Ota, Ogun State, with her sister. Sadly, her body was found dumped by the roadside on Carter Bridge, Lagos Island. 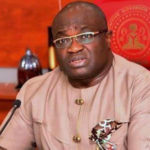 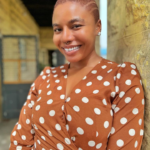 I pretend as a herbalist to dupe...

Man gets life imprisonment for raping a...