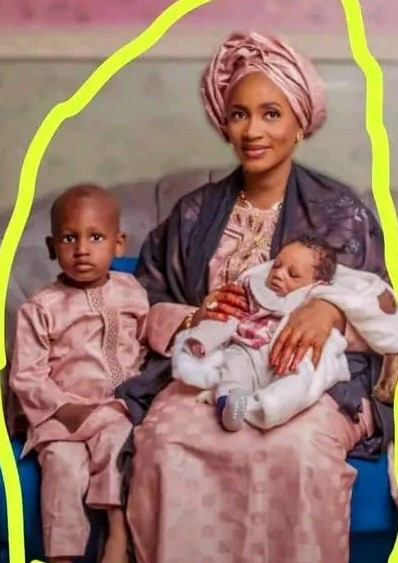 According to reports, bandits have abducted Fatema Muhammad Liman and her children in The Zamfara State’s aura-Namoda Local Governance Area.

They were said to be the children and wife of Dr. Sirajo Hussaini, They were abducted from Yarima Quarters. 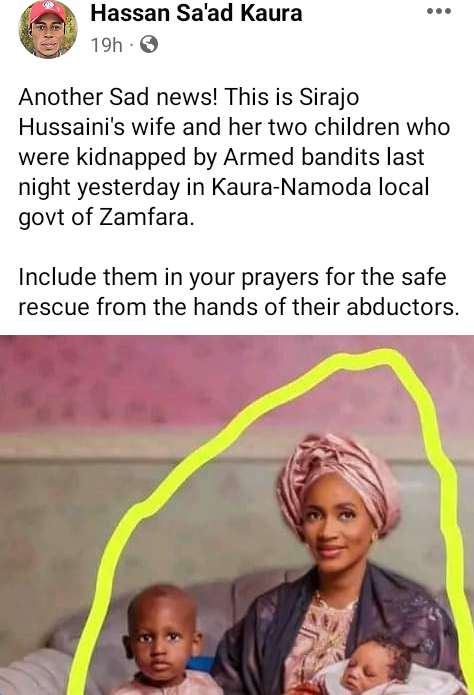 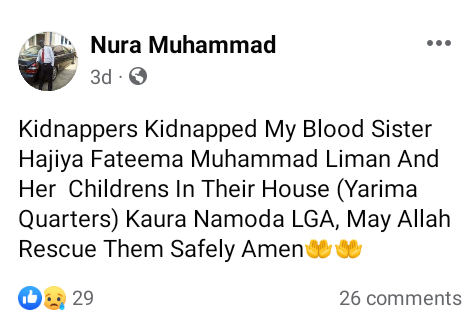 Comedian, Mr Macaroni raises alarm over threat on his life for not supporting a ‘particular presidential candidate’ 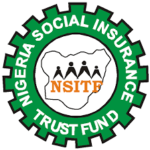 One dies as kidnappers fling victims into...