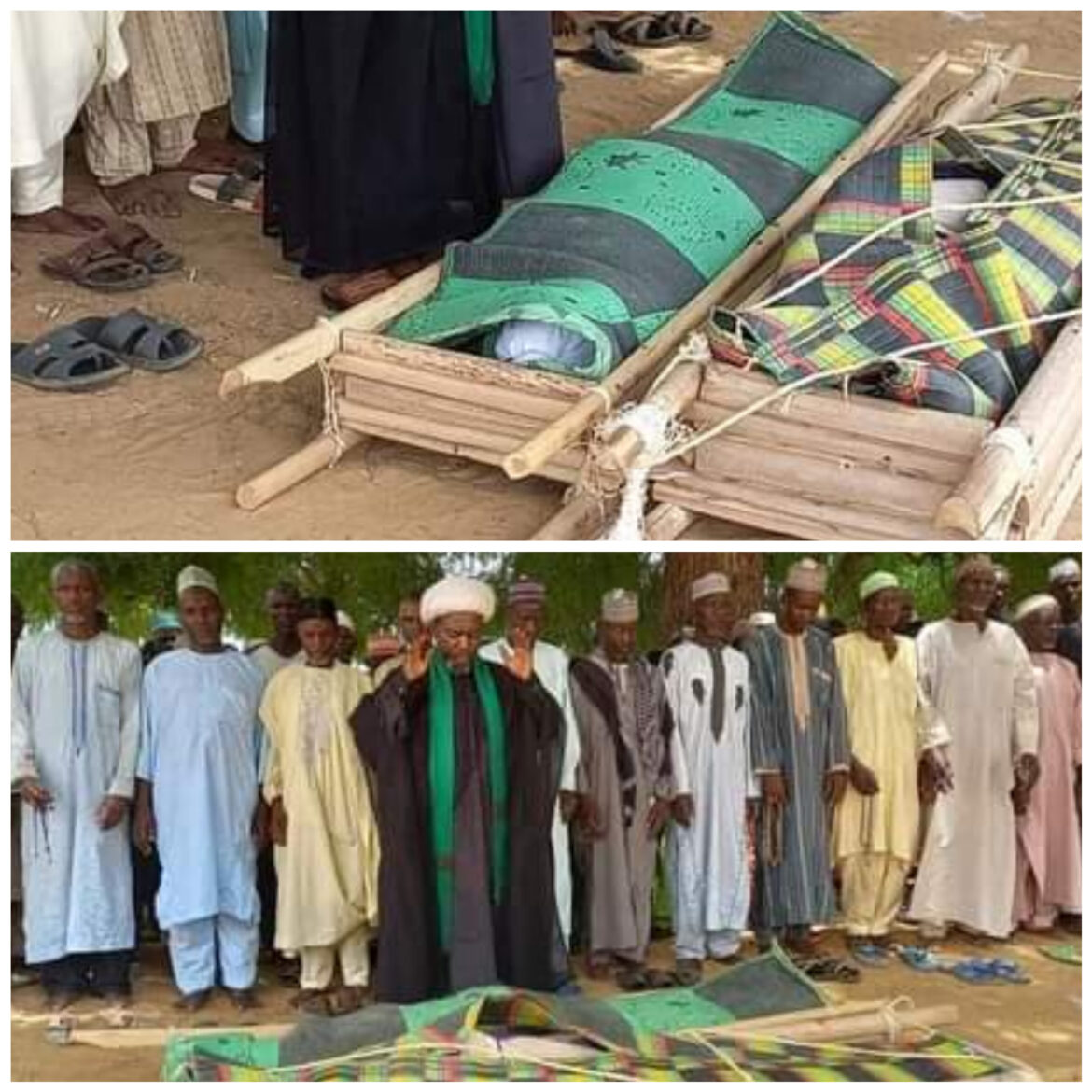 The armed bandits attacked the community in the early hours of Sunday, May 8. One of the bandits was also killed by the local vigilantes who gave the bandits a hot chase.

Speaking to newsmen, the council’s Chairman, Abdulwahab Goronyo, said the bandits attacked the community around midnight, killed one person, and abducted six.

“Vigilantes in the area pursued the bandits and in the process killed one of them later identified as one of the Fulani men that once resided in the area with his parents.

“The bandits, however, shot their six abductees to death and their bodies were recovered this morning and buried.”

The chairman said the bandits had attacked the same village a few days ago and abducted three persons who were still in captivity.

He said security operatives had been deployed in the village to forestall a further attack on the people. 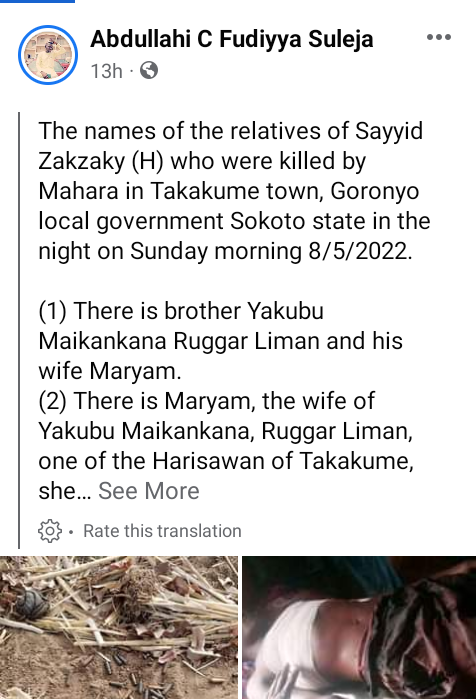 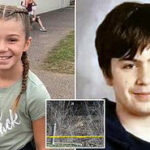 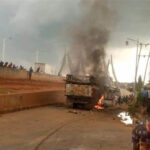