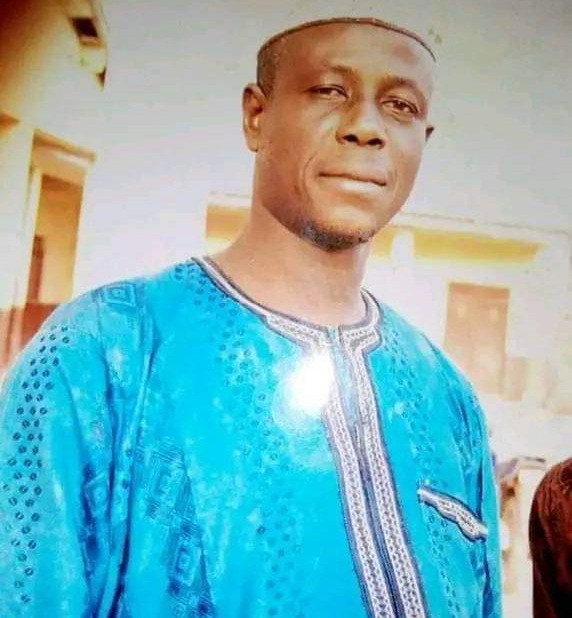 Malam Idris Haruna Magami A staff of Zamfara state Radio and Television Service Gusau has been kidnapped by bandits.

Magami was kidnapped along Gusau-Dansadau road on Wednesday, May 11, while traveling to his hometown.

Magami was traveling with his friend, Alhaji Kabiru when bandits attacked them.

The car they were traveling in was shot by bandits and it somersaulted and landed in a ditch.

Kabiru managed to escape while Magami was abducted.

The bandits have already reached out to the family of Idris Haruna but have not stated their demands. 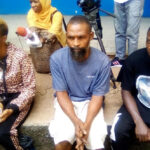 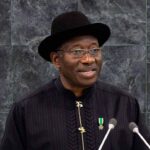 Nobody will sack me as PDP Chairman...

They promised to lift 100m people out...

Sexual enhancement drugs can lead to your...