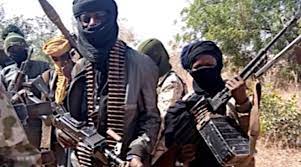 Bandits stormed the Chikun Local Government Area in Kaduna State on Tuesday, killing a commander of the joint task force and a resident from the Sabon Gero community.

DAILY POST was told by a source that bandits arrived in the area around 10 pm, riding on motorcycles. They shot sporadically and scared the residents before enslaving their victims.

Sources claim that the JTF commander of the past opened fire upon seeing the bandits, not realizing that they had closed in on him and his team.

According to the source, the remains of the commander were later buried according to Islamic rites.

The source says that the situation would have been much worse if it weren’t for the swift intervention of neighboring communities who mobilized to chase the bandits away.

Mohammed Jalige (Deputy Superintendent of Police), the State Police Public Relations Officer, could not be reached to confirm the incident. 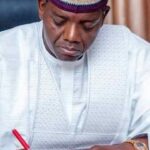 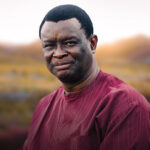 Father-of-four stabbed to death and dumped in...