Bandits kill soldier, abduct foreign national and one other in Kaduna 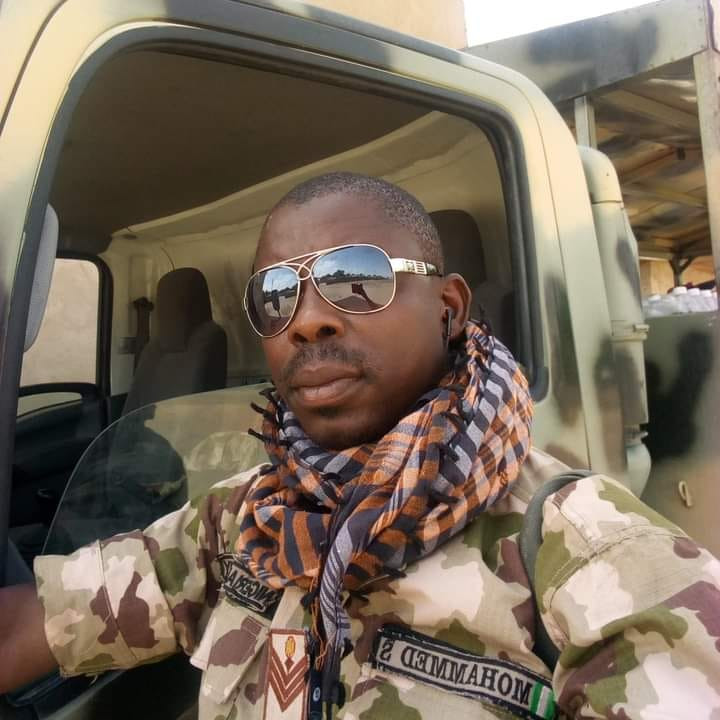 Bandits kill soldier, abduct foreign national and one other in Kaduna

An anonymous member of the vigilante said that bandits told newsmen at the weekend that the bandits invaded the farm around 1:30 pm on Wednesday, August 24.

He said: “The bandits attacked and killed a soldier working in the farm company and also kidnapped one Mr Charles Choko from Zimbabwe and one Yusuf Aliyu Bello from Kano state.”

Daily Trust was told by an anonymous villager that he saw security personnel entering the bush to search for victims.

Abubakar Garkuwa, a friend of the soldier who was killed, took to Facebook to express his sorrow.

“I just lost a friend who was killed yesterday in Anchau, Kubau LG of Kaduna State while on duty, a friend who valued Duty more than love of life. I’ve seen the Duty, Honor and Sacrifice you made outside the country and within.O Allah, forgive Sani and elevate his station among those who are guided. Send him along the path of those who came before, and forgive us and him. Ameen” he wrote. 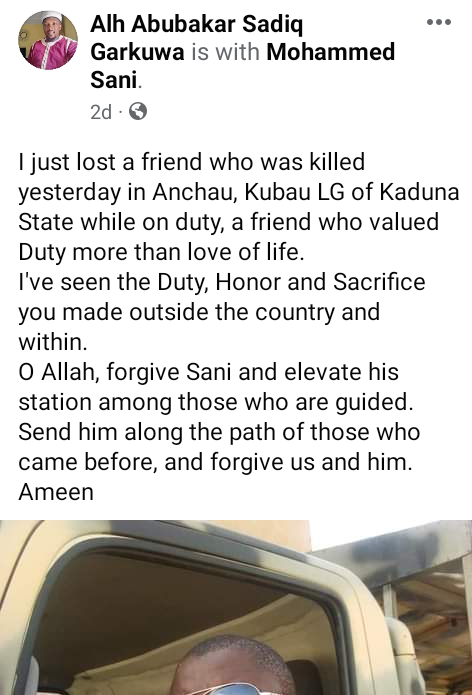 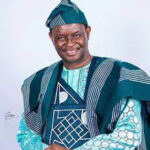 Between clergyman Mike Bamiloye and a Facebook user asking about Heaven We are yet to decide presidential candidate...

30 killed, several others injured in Kaduna...