Bandits release abducted Kaduna lecturer, hold on to her daughter 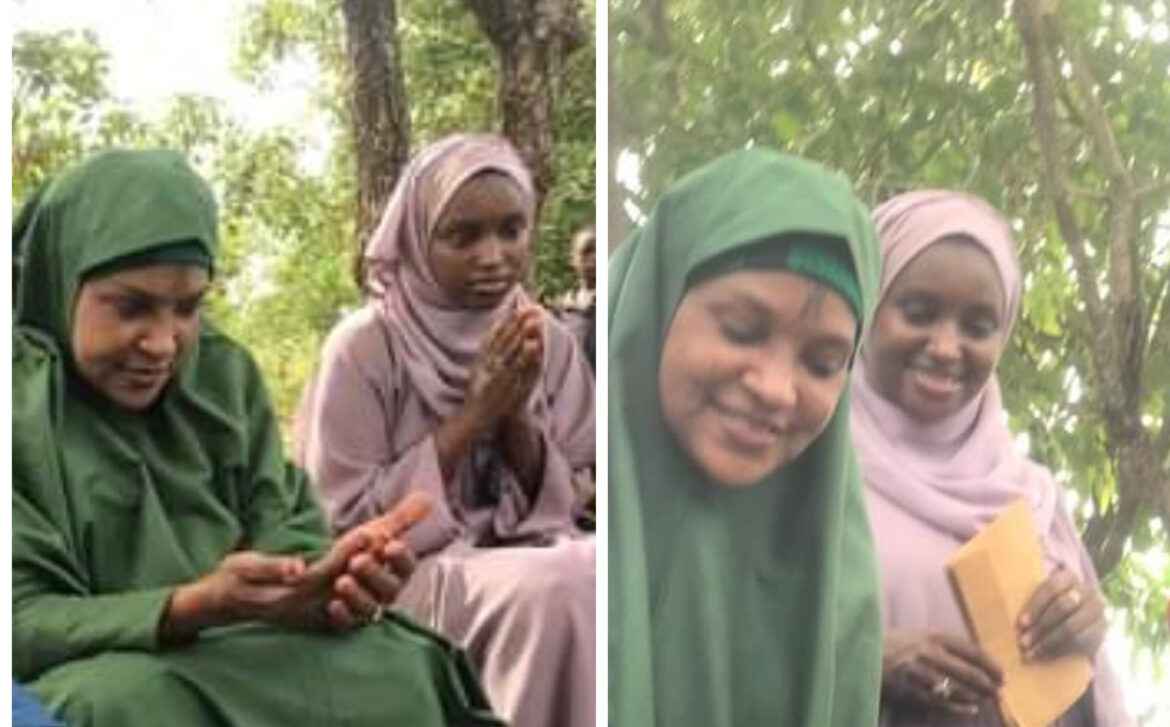 Bandits release abducted Kaduna lecturer, hold on to her daughter

Dr. Rahmatu Abarshi A Kaduna Polytechnic lecturer, regained her freedom three weeks after she was abducted by bandits.

We reported that the former Head of the Department of Electrical and Electronics Engineering was abducted alongside her daughter Ameerah, and the driver on Kachia-Kaduna road while returning from a charity mission on Friday, April 22.

Abdallah Isma’il Abdallah, the Admin Officer of Barkindo Rahama Initiative founded by Dr Abarshi, who confirmed the release of the lecturer to Daily Trust, said her daughter and driver are still in captivity.

He said after she regained freedom on Tuesday evening May 17, and was taken to an undisclosed hospital for a medical check-up.

Abdallah disclosed that she was freed after negotiation with the kidnappers but he failed to state whether ransom was paid to secure her release.

“But her daughter, Ameerah, and the driver were still in captivity,” he added. 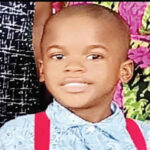 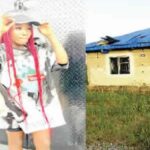 If you vote because of a party,...

Commuters stranded as a portion of Ekiti...