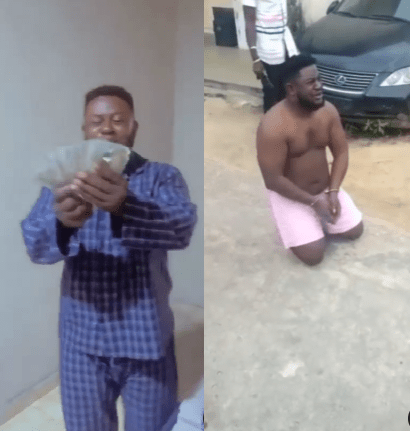 A man who flaunts money on social media and encourages his followers to “hustle” has been arrested for alleged kidnapping.

The man nicknamed “Lion” is said to be a dreaded kidnap kingpin.

He was tracked to Abuja from Bayelsa and was eventually arrested.

Lion begs for mercy in a video taken after his arrest. He claimed that he had only abducted two people.

Because his wife had just given birth, he begged for him to be freed.

A man from the area claimed to be Lion’s victim and said that the suspect had kidnapped more people than just two.

He told how Lion kidnapped and threatened his life.

Watch a video of Lion before and after his arrest.

Bayelsa man who flaunts money on social media pleads for mercy as he is arrested for kidnapping in Abuja was last modified: September 25th, 2022 by ABBStaff-Mayowa
0
Facebook Twitter Google + Pinterest 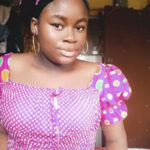 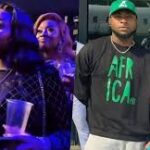