BBNaija Tacha reveals she has started liking a boy 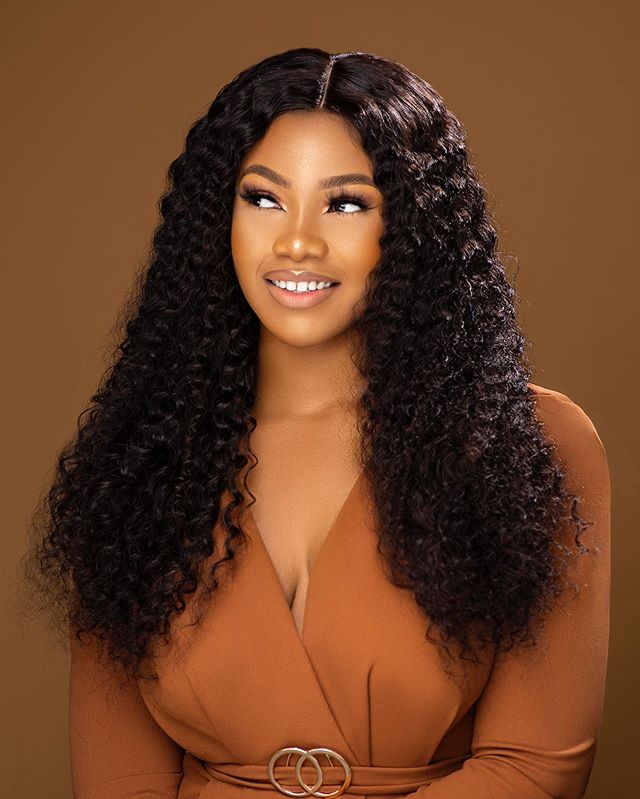 BBNaija Tacha reveals she has started liking a boy

Anita Natacha Akide, who is more commonly known as Symply Tacha, an ex-housemate of the Big Brother Naija reality show seems to be falling in love.

Tacha who is one of the most controversial housemates the reality show had produced, via her Twitter handle reveals that she has been talking to a boy for a while and has gradually started liking him.

“I have been texting with this boy for days now, I think I like him, ” she tweeted.

Her tweets followed with different reactions from fans who can’t wait to see their favorite married to the love of her life.

It would be recalled that during the Big Brother Naija show, Tacha gave fans something to talk about after a video of her saying she prefers married men over single guys was shared online.

Tacha, who was a regular Nigerian social media savvy girl before the Big Brother Naija house had taken to her social media page in 2018, to reveal why she prefers dating married men to single guys.

According to her, married men are less stress, they give money, they don’t get to have sex with you all night, unlike young guys who keep demanding for sex and yet can’t foot her bills.

“People often wonder why girls love/prefer to date married me. Listen, married men are less stress, they do not stress us. They give us money without us asking for it, they don’t constantly sleep with you. They can’t cheat on you because they have a wife and yes, I’m aware you have a wife, so we’re both good. But you see regular boyfriends are always broke and when they finally give you 5k, they want to hang one leg in the bathroom and the other leg in the kitchen and have sex with you,” she said. 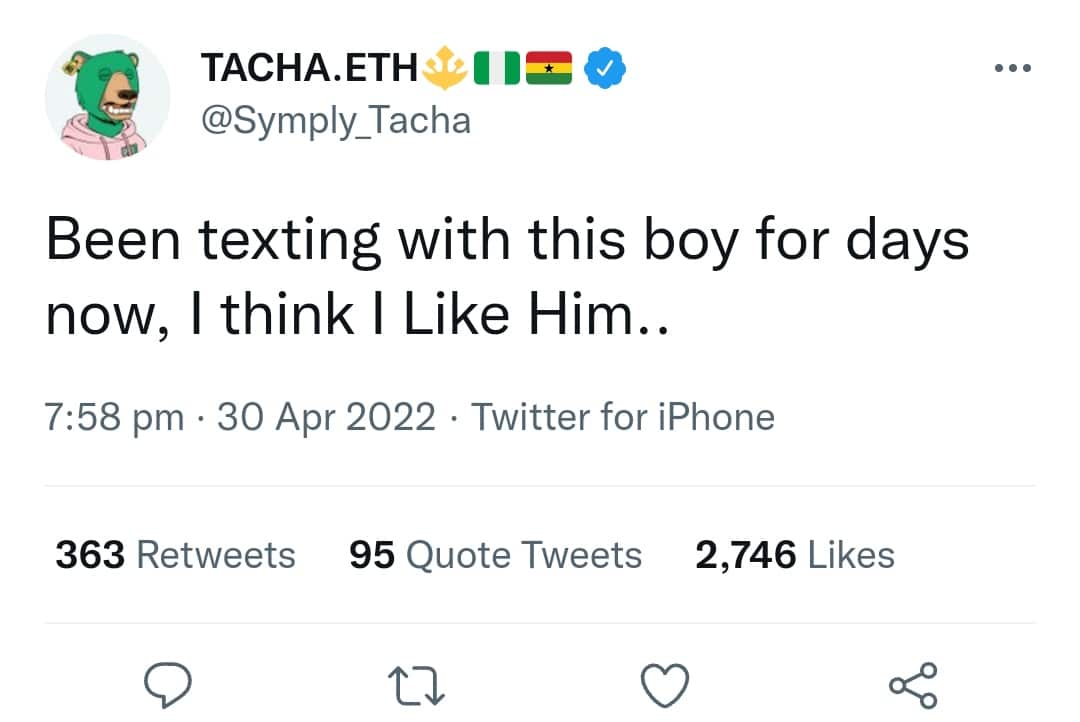 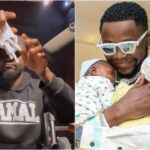 “For the sake of my kids I quit”, Kizz Daniel ends his smoking habit 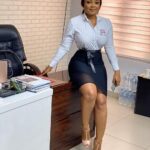