BBNaija: Why I fell in love with Groovy, what next – Phyna 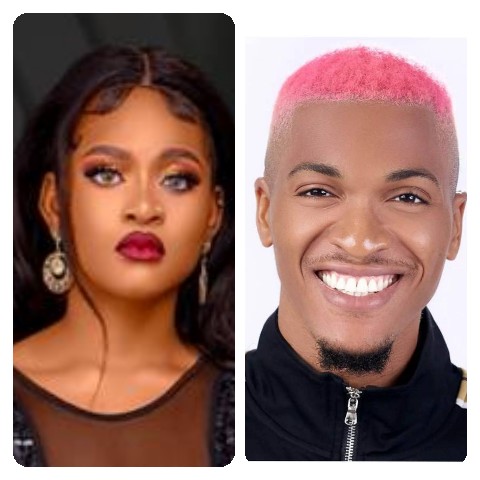 BBNaija: Why I fell in love with Groovy, what next – Phyna

She was born Ijeoma Josina Otabor. She gave herself Phyna. That is the name of her Season 7 housemate from Edo State, aged 25, who won the N100million grand award that has stayed with him. She has not only increased her level, but she has also been able to change her level by winning the N100million grand prize.

Her level has changed? Indeed Phyna is the new Cinderella. She is the latest celebrity in town. She is also the latest multiple brand ambassador. Hers is the curious case of a lady who moved from being a hype girl to a celebrity.

Phyna is the New Deal. Right from the time she stepped into Biggie’s house, she never hid her humble beginnings. Not only was she real and down-to-earth, she said all what she needed to say about herself. Her naturalness, her straightforwardness and her being herself endeared her to her fans.

“I rushed to fall in love (with you),” she once told Groovy in a chit-chat.

“I have also been going around calling you my boyfriend and baby hoping that you feel something strong for me and now finding out you don’t and you just like me,” Phyna complained bitterly

But Groovy never felt something strong for her. While in the house. she was deeply in love with Groovy. Little wonder, the lady who once said she prefers kissing to lovemaking planted kisses on Groovy lips at the slightest opportunity. But those kisses never yielded any fruit.

Still, the questions many are asking are: Why did Phyna fall in love with Groovy to the extent that she sacrificed her friendship with Amaka to get him? What is so special about Groovy that Phyna went all the way to get him after Beauty had been disqualified?

Till now Amaka feels betrayed by her. She is still hurt and feels like a bedraggled chicken abandoned and left to complain in the rain. She still feels hurt because she believes Phyna snatched Groovy from her. But Amaka and Groovy were never in a relationship.

It would be recalled that Amaka who was closest to Phyna in the house had opened up to her about the soft spot she had for Groovy, asking her to speak to Groovy on her behalf.

But, in a twist, rather than speak to Groovy about her friend’s feelings, Phyna revealed her own feelings to the Anambra State-born model.

However, Phyna debunked Amaka’s accusation. “She told me she liked Groovy and I should talk to Groovy and I did but I noticed anytime Groovy comes to the room he sits on my bed since the beginning of the show, I told Groovy I liked him and Amaka was aware but maybe it seems like a vibe so when he told me to be his girlfriend and I was like okay so the whole thing just happened and I was trying to avoid it,” Phyna said.

Still, the fact remains – as Phyna confessed – that right from the beginning of the show she told Groovy that she liked him. But the question still is: Why did Phyna, who claimed recently that she doesn’t like fair-skinned guys, fall in love with Groovy, even forcing herself on him, when he didn’t seem to show much enthusiasm?

The hype priestess has just revealed during a live chat on Instagram that Groovy is the only light-skinned guy she has ever dated, adding that she doesn’t like fair-complexioned men. Asked further why she fell in love with Groovy, she said he is the ultimate light-skinned guy and irresistible.

Irresistible? What next for the hype priestess, since her level has changed after winning the grand prize of the BBNaija Season 7 It seems she is now singing a new song.

However, In another interview, Phyna said their relationship would be low-key.: “I want to focus on myself more now. I don’t want my relationship with Groovy to be the major highlight of me right now … I have a lot of brands to push and I need to stay focused”. 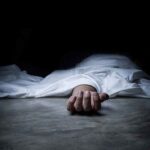 Police recover decomposing remains of man, 2 others in Lagos 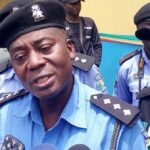 Keep everything you love private – Reality...

I have performed in almost every country...

No woman can snatch my husband, she...