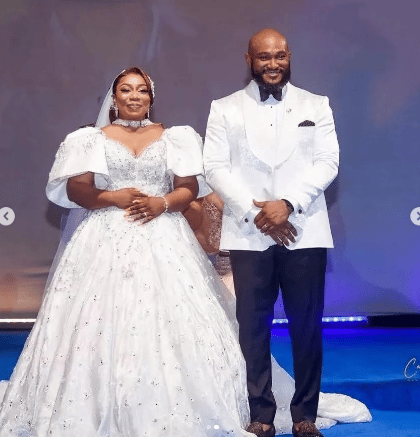 Blossom Chukwujekwu, a Nollywood actor, has shown off his wife Winifred Akhuemokhan who is Pastor Chris Oyakhilome’s niece.

Akuemokhan and Chukwujekwu were married in a church on Friday, June 17, 2022.

Blossom Chukwujekwu presented his better half to the world by posting a photo of himself and captioning it: “Behold God’s best for me.”

The couple had their traditional wedding in Benin City (Edo state) on May 20, 2022.

But, weeks later, they had their white wedding in front of close friends, family and colleagues.

The exchange of vows was held at Christ Embassy church also known as LoveWorld Incorporated, or Believers’ Loveworld. 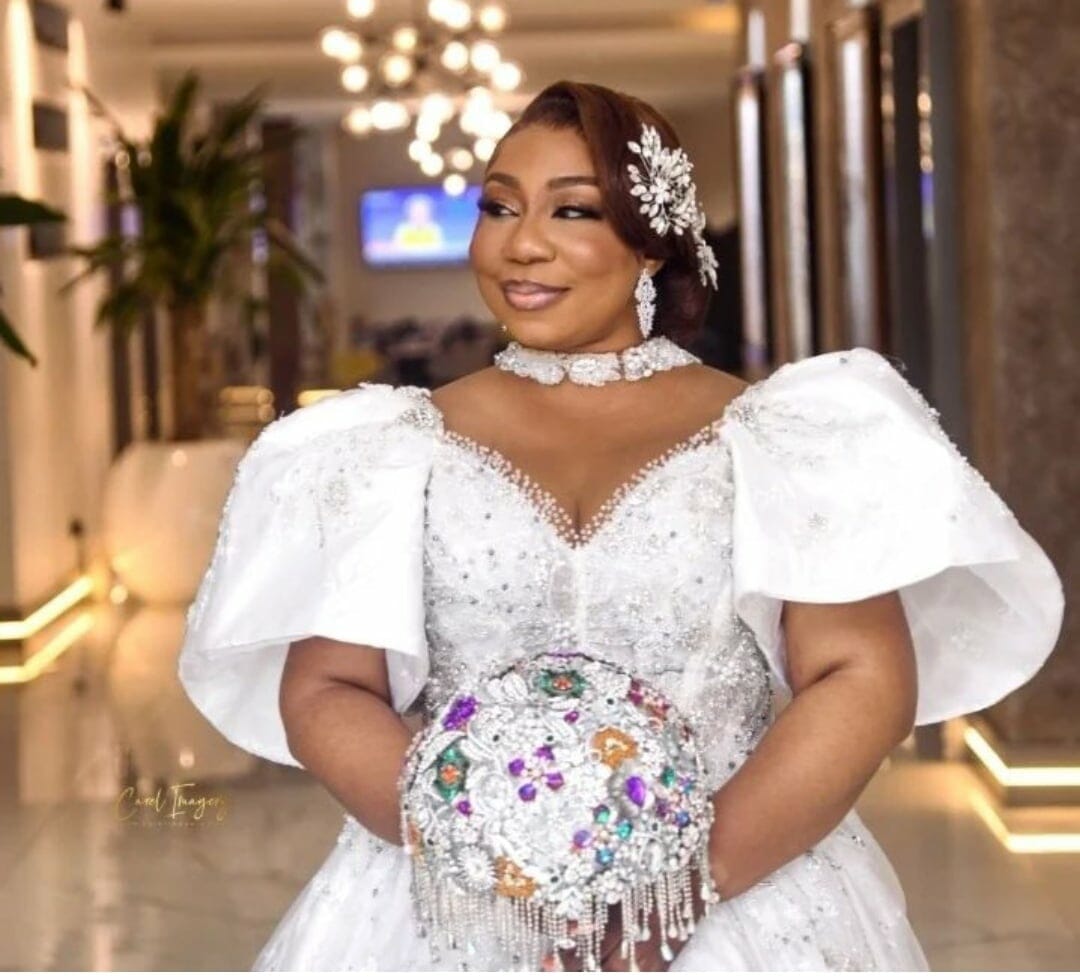 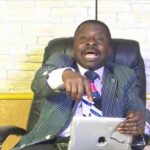 CAN fumes as gunmen abduct over 22 clerics in one year 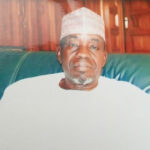 Comedian, Bovi responds to a troll who...

No woman owes you sex just because...