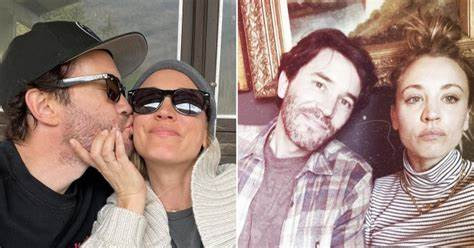 Big Bang Theory star, American actress and producer Kaley Cuoco, and ‘Ozark’ actor Tom Pelphrey have confirmed that they are dating by posting PDA-packed photos to their respective Instagram accounts.

Kaley who shared photos of them cozying up wrote;

“Life lately ‘the sun breaks through the clouds, rays of gold slipping into my eyes and heart, rays of yellow to break the grey.” 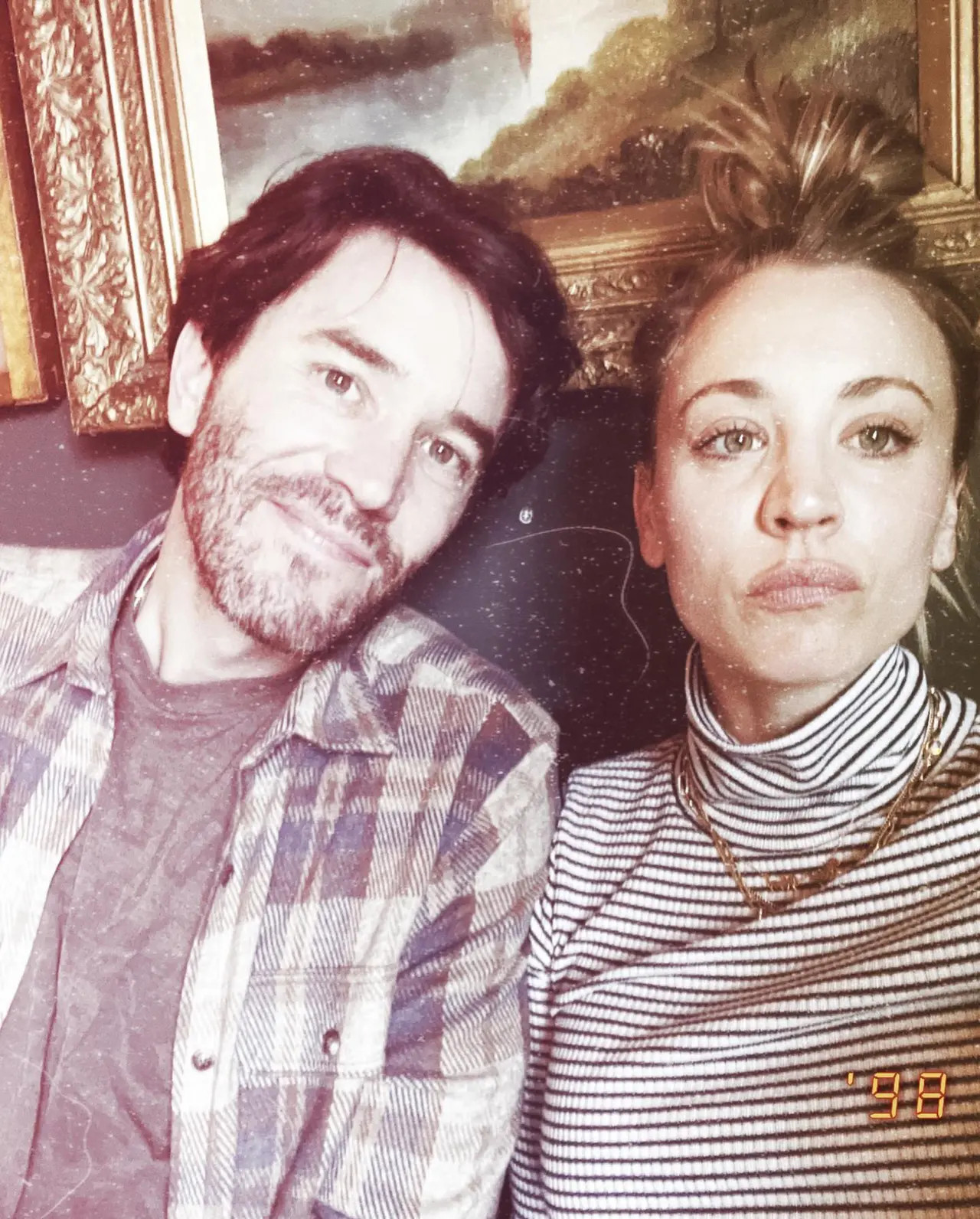 She shared a few polaroids with her boyfriend as well as a few shots of the pair sitting next to each other at a restaurant. In one photo, Pelphrey is seen sweetly kissing Cuoco on the cheek and she smiles and grabs his jaw. 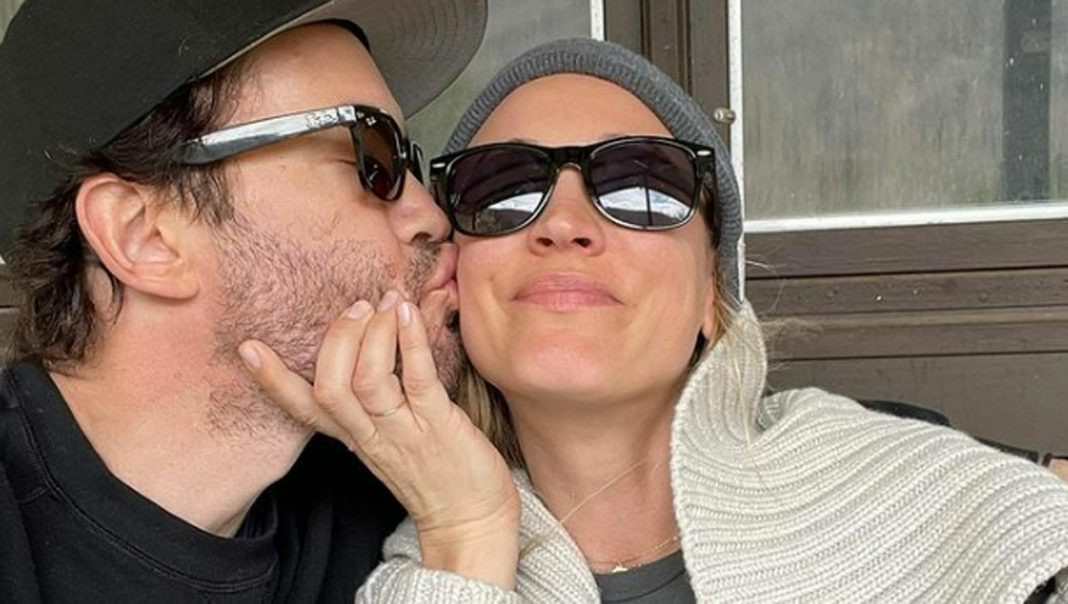 Pelphrey, 39, also shared the exciting news to his own social media account, posting two polaroids with Cuoco where they looked smitten.

“’But nothing can save you. Not your friends, not the best Fred Astaire musical you’ve ever seen- the grace of it, not your mother’s beauty, not a line from a letter you find at the bottom of a drawer, not a magazine or the next day. Nothing can save you.

“And you stand in the moonlight and a sweetness comes off the top of the trees, and the fence around the yard seals you off from the dark and you can’t breathe. It is all so familiar and possible. It is too simple that there is this much good in the world and you don’t know how to have it. And it makes you wonder when it was you lost your place. Then you catch a breeze, so warm and ripe, it makes you hope that someone will come who also cannot save you, but who will think you are worth saving.’ – from Noah’s wall- 1/31/04.”

Despite finding love again, Cuoco made clear that she has no plans to marry for the third time. 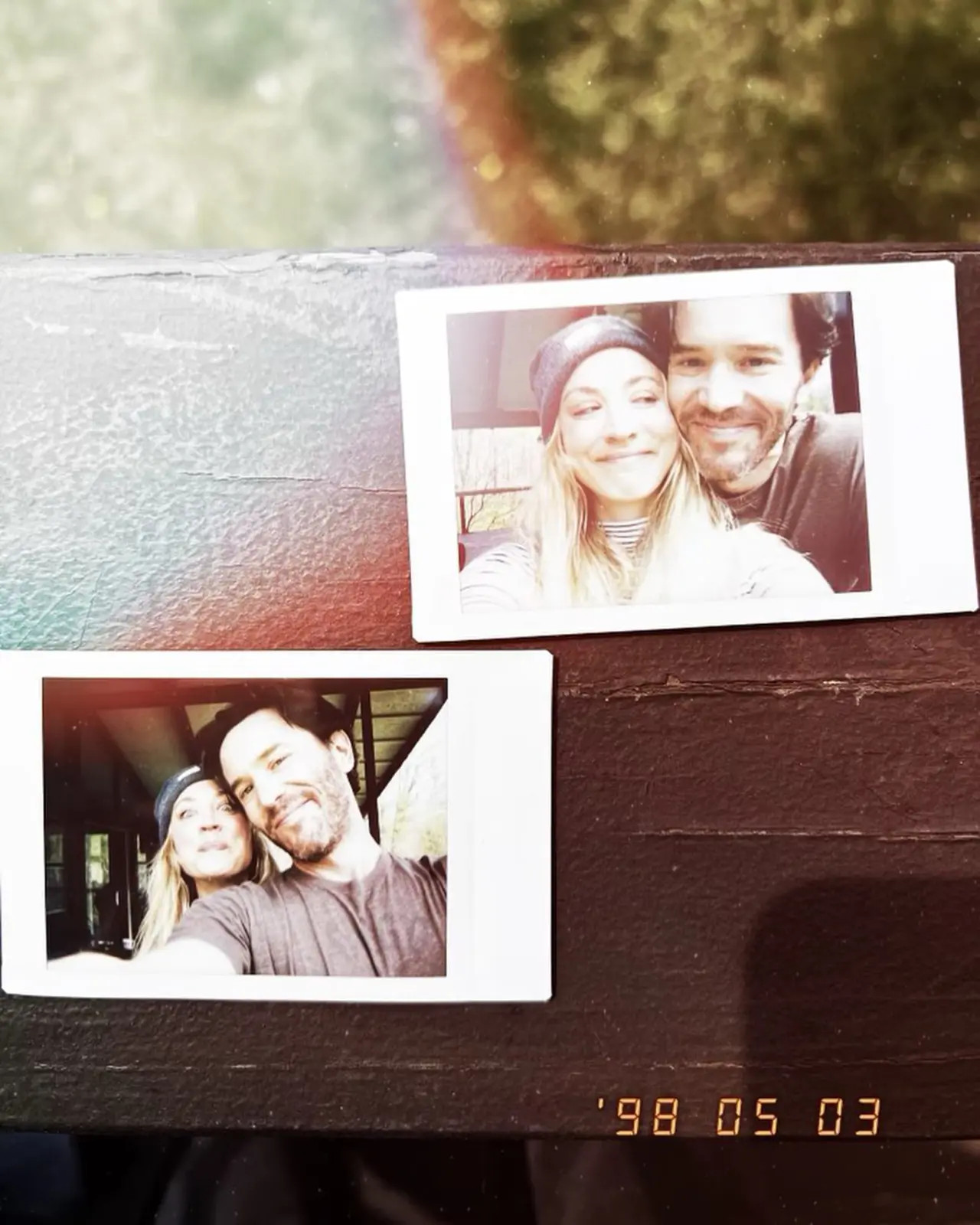 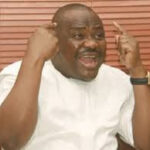 It takes a mad man to govern Nigeria – Gov Wike 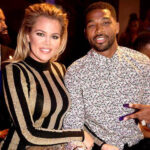