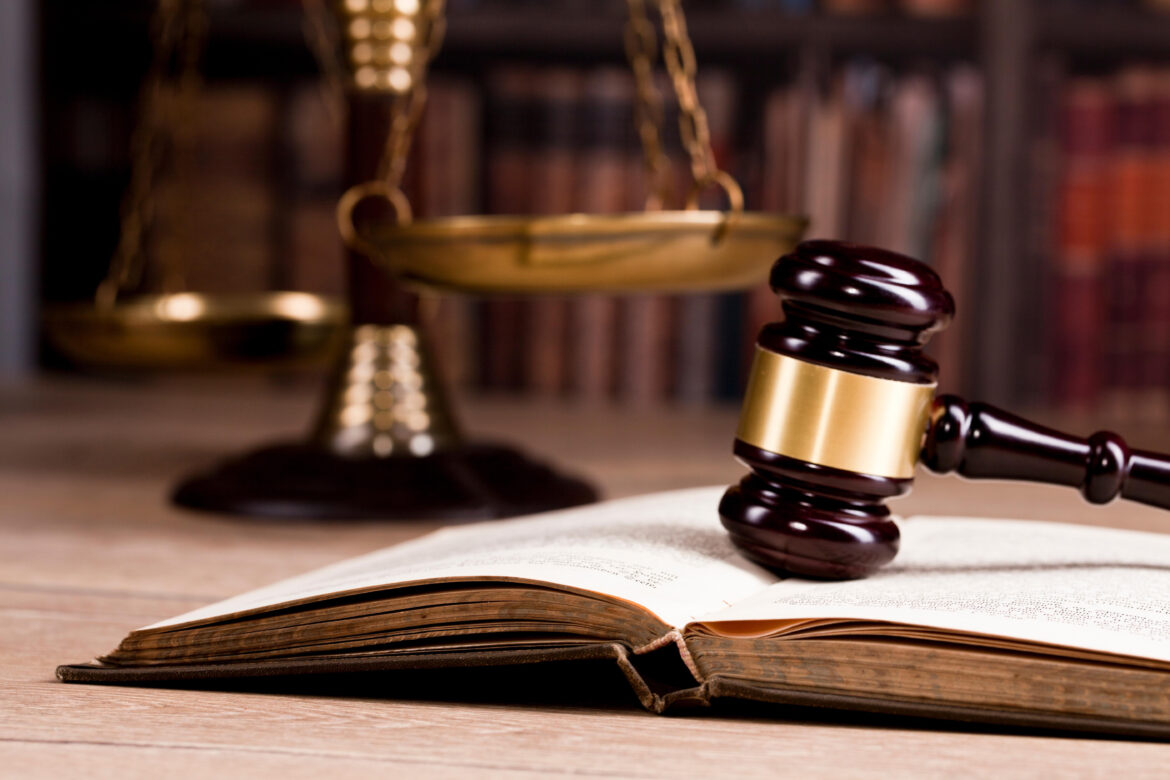 Happiness Elebiju, a boat operator, has been sentenced to life imprisonment after he caused the deaths of 13 passengers in an accident on a boat.

Elebiju was arraigned before Justice Josephine Oyefeso of Lagos State High Court sitting in Lekki, on 11 counts bordering on manslaughter and operating a boat without a license.

The Lagos State Director for Public Prosecutions, Mrs. Olayinka Adeyemi, told the court that the convict was a victim of the crime after he loaded his passengers from Kirikiri and Badagry.

Adeyemi claimed that Elebiju drove the boat with the inscription, “Mount Zion Transport” in reckless and dangerous ways, leading to the deaths of some passengers.

After the convict had pleaded not guilty, the prosecution called five witnesses to testify in his case.

The judge ruled that the prosecution had proved its case beyond a reasonable doubt. 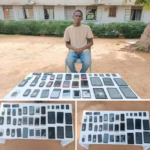 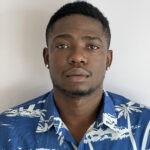 Three Nigerians extradited to the US from...

I’ve lost all my children – Nigerian...

All gunmen caught over attacks in Anambra...

Abike Dabiri-Erewa speaks on why some Nigerians...