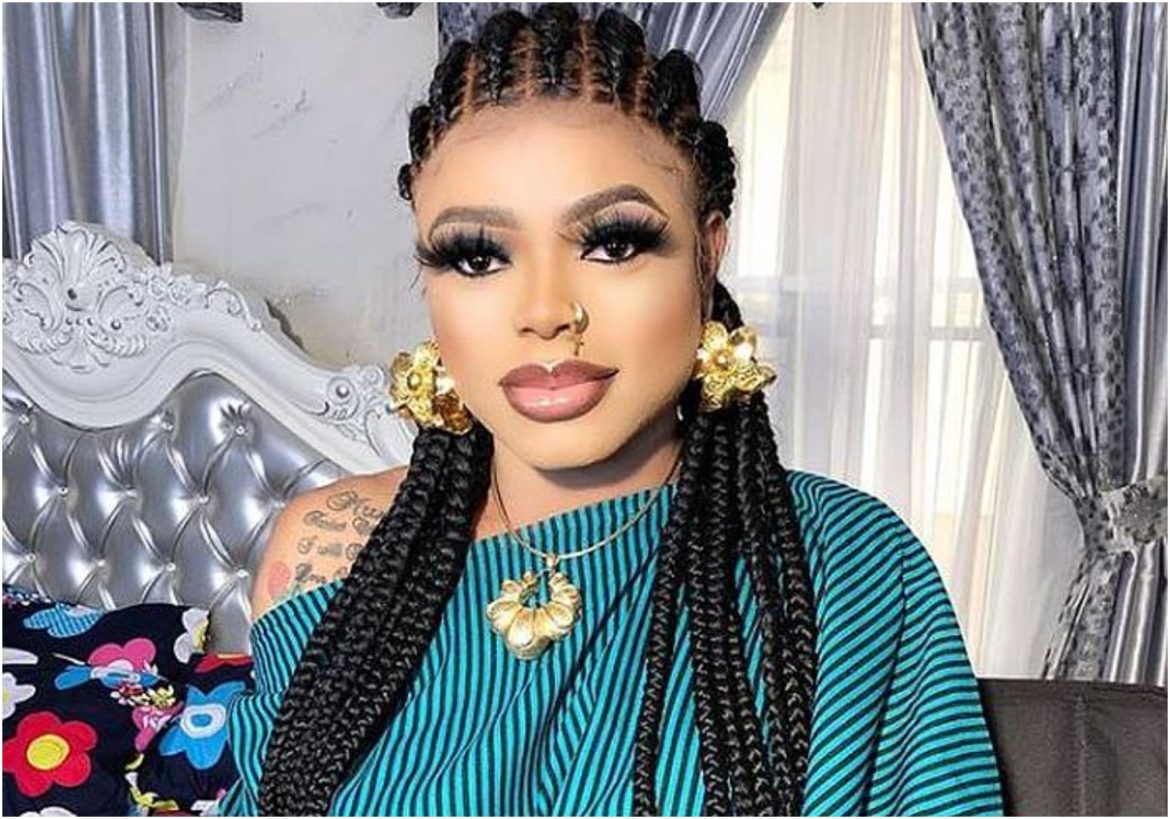 In the post shared on his Instagram page, Bobrisky said non of Nigerian female celebrities could fly with their glam team and workers.

Speaking further, Bobrisky said he doesn’t share space on a private jet but pays in full, and he will always top the chart.

Bobrisky added that anyone who wants to compete with him should be ready to your their father for money ritual because nobody can beat him.

In his word: Non of ur favorite female celebrities fly with their glam team and workers, we don’t share space on pj. we pay for full jet. I will always top the chart always…

You wanna compete with me then you should be ready to use ur dad for money ritual cos you can’t still beat dis Boss right here called BOBRISKY.

We recalls Bobrisky was dragged for lying and deceiving young people after revealing a discussion he had with his supposed boyfriend.

In a post on Snapchat, Bobrisky expressed how much he loves his boyfriend and can’t live without him, but he told him to spend valentine with his wife.

According to Bobrisky, his Boyfriend refused to spend the valentine with his wife but insisted they would be travelling outside Lagos to spend time together.

Bobrisky added that he felt pity for the wife of his boyfriend after saying he and his wife have been together for over 20 years, but Bob needed the attention more.

Reacting to the post, many netizens dragged Bobrisky for lying and constantly seeking attention with lies to deceive others. 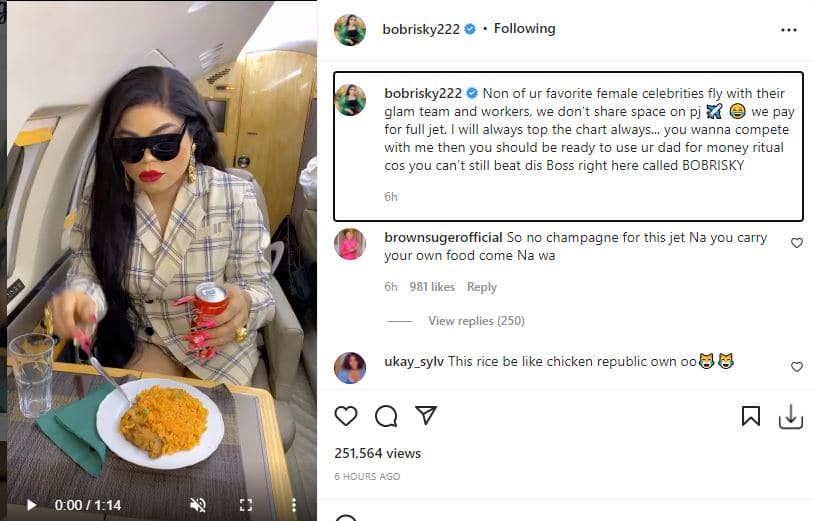 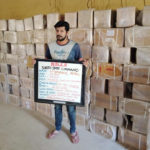 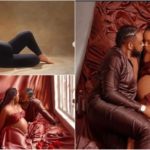 Don’t trigger me by mentioning my name...

‘She cheated on me with Don Jazzy’...