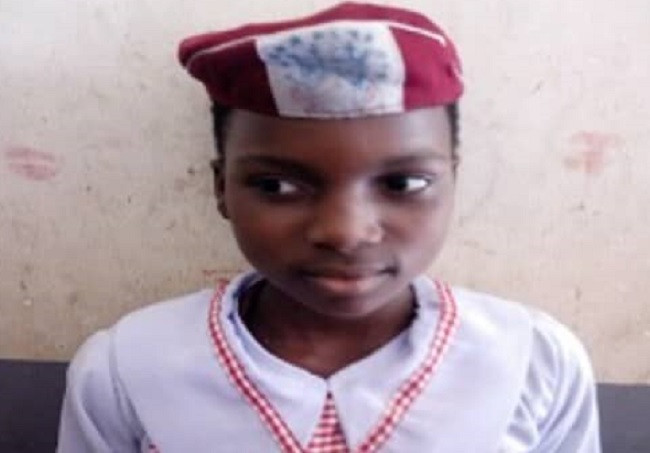 Three days after her body was swept away in floods at Ikare Akoko (headquarters of Akoko North East Local Gov Area of Ondo), the body of a junior secondary school student has been found.

Motunrayo John (the deceased), was a student at St. Carmel School in Ikare-Akoro. He was swept away by the River Dada, Semusemu, Ikare Akoko, on Tuesday, June 21.

One student told newsmen that the victim was playing with the floodwaters by measuring its depth when she lost balance and was swept away. Her mates tried to pull her back but were unsuccessful.

According to Mr. Olatujoye Akoko, the Divisional Police Officer for Ikare Akoko who confirmed the development Friday, June 24, the body of the girl was found at the back of a Ugbe Akoko hotel after residents organized a search party.

According to the DPO, the remains of the girl were released to the family for burial.

The father of the deceased, Mr. Ade John (a commercial motorcyclist), described the tragic incident as devastating, sad, and shocking.

He explained his last moment with his late daughter that morning when he gave her transport fare.

“l gave N200 transport fare to her that day to move from lkare to lboropa because I would not be available to take her home that day. To my surprise, I was later informed of the ugly development. It’s really shocking, sad, and devastating.” he said.

He described the late daughter as a kind and responsible child who would always carry out many domestic chores for the parents.

Body of secondary school student recovered three days after she was swept away by flood in Ondo was last modified: June 25th, 2022 by ABBStaff-Mayowa
0
Facebook Twitter Google + Pinterest 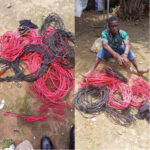 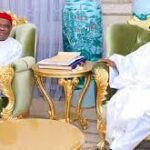 Woman stabs her boyfriend to death in...