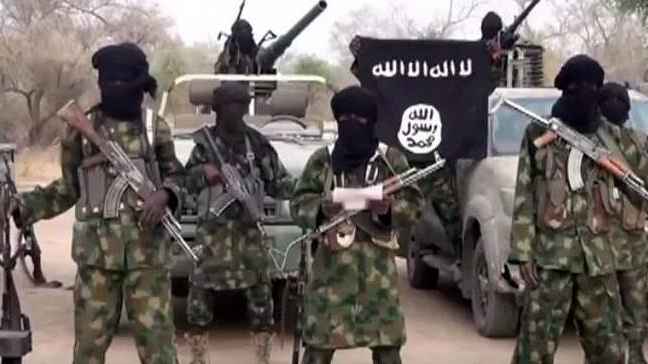 Boko Haram terrorists have reportedly eliminated six fighters loyal to the Islamic State of the West African Province, (ISWAP) in a rival clash around the fringes of Sambisa forest.

The Boko Haram faction attacked a convoy of ISWAP terrorists on Sunday night, May 22, between Kaffa and Litawa axis in Damboa Local government area of Borno State, Zagazola Makama, a Counter Insurgency Expert and Security Analyst in the Lake Chad reported.

Intelligence sources told the security analyst that six of the terrorists were confirmed killed, while one of their vehicles was damaged.

The sources said: “At about 0700 hours the ISWAP insurgents on 6 Gun trucks and 3 motorcycles arrived the axis of Kaffa to evacuate the dead bodies, then proceeded to the axis of Wajiroko.”

“The infighting and bitter rivalry between the two terrorists’ factions had intensified with both groups hunting to kill each other at any given opportunity,” the source added. 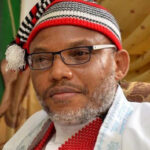 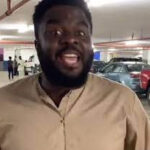 You are faceless to me” – Actor Aremu Afolayan tackles VP Osinbajo after he changed 6,500 Dihram in Dubai to N1 million