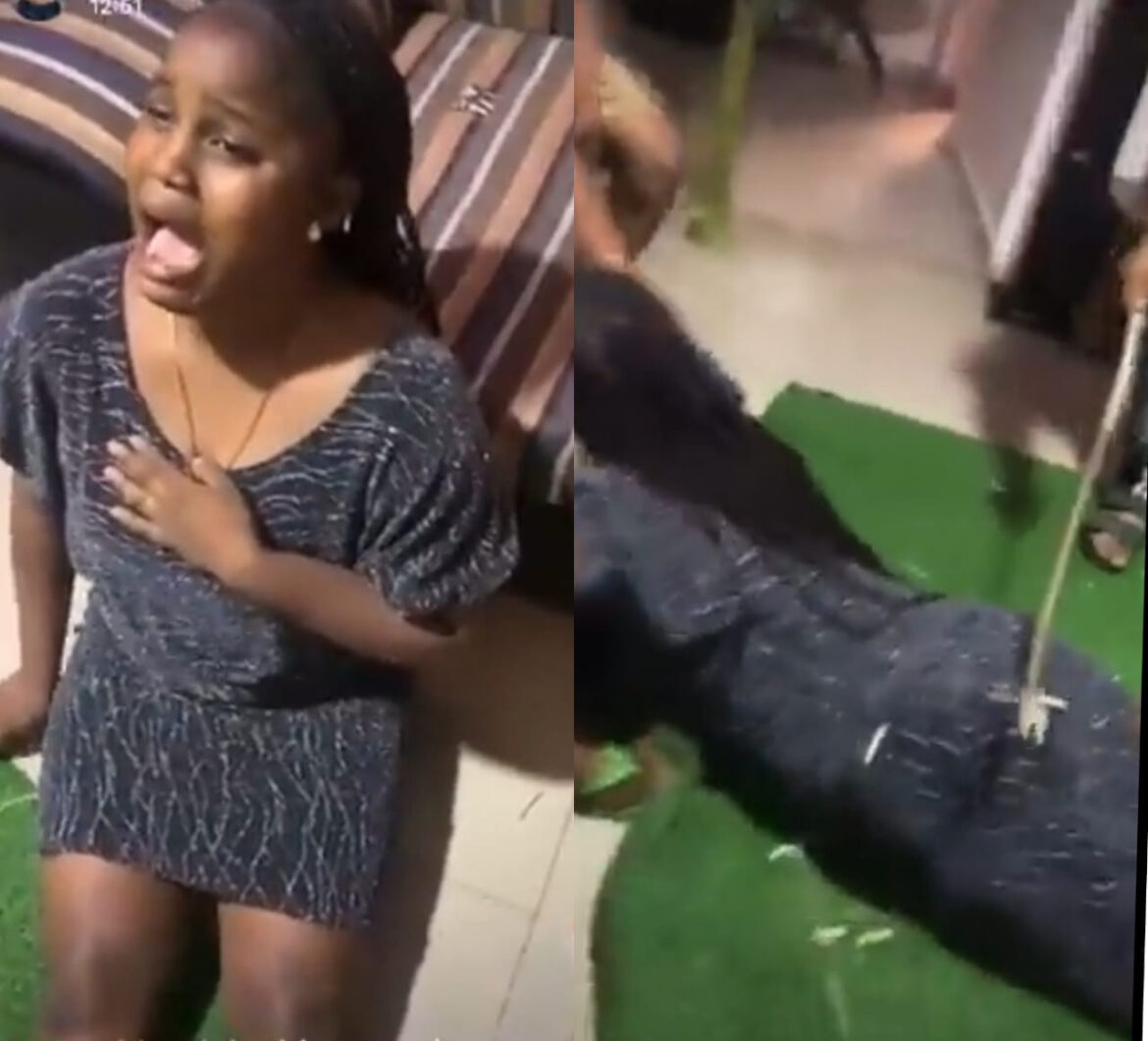 Aduke, a Nigerian woman, took to Whatsapp to demand justice for her boyfriend Fatai. He had gathered his friends and then he beat her up mercilessly for claiming that she was cheating.

Aduke, a HND1 student at Bartholomew College of Health Shao in Kwara State, said to her friends that the incident occurred at Fatai’s home.

According to her friends Fatai invited her to his home without telling her what he was going to do. She met his male friends in his living room when she arrived at the house. He began to question her and accuse her of hooking up. The situation took a turn for the worse when he and his buddies forced her to grab her legs and hands, and then he started to flog her with an cane.

At a point, he pulled her pant and flogged her bare butt. He had a change of heart and wore her pant back.

Aduke took to her Whatsapp status to share videos from the scene. The matter was reported to the police and Army and the boys were picked up. Her friends are alleging that the matter might have been swept under the carpet.

Boyfriend ‘strips girlfriend naked’ and then flogs her in the presence of his friends for allegedly cheating on him in Kwara was last modified: June 21st, 2022 by ABBStaff-Mayowa
0
Facebook Twitter Google + Pinterest 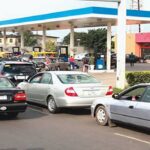 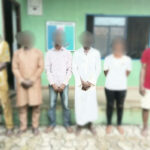 Court sets aside the conviction of EFCC...