Breakaway ASUU faction dissociates itself from the ongoing strike 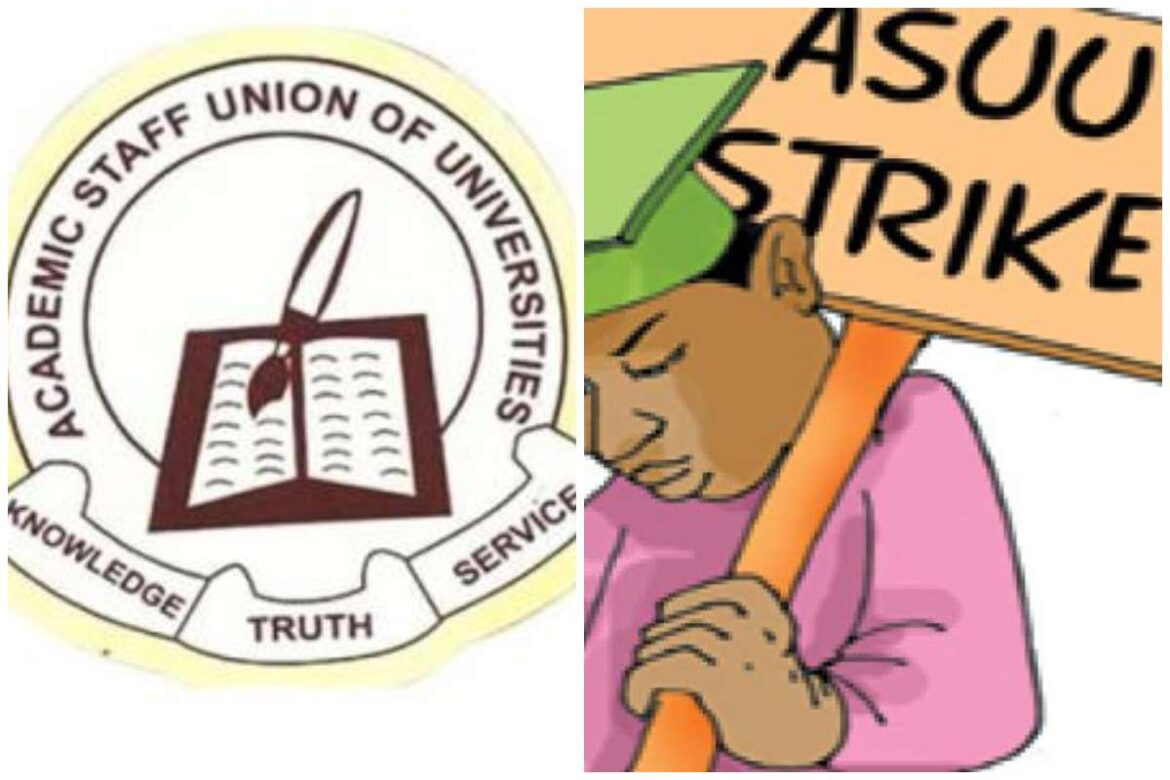 Breakaway ASUU faction dissociates itself from the ongoing strike

The Congress of Nigerian University Academics is a breakaway faction of the Academic Staff Union of Universities and has decided to disengage itself from the strike.

This was disclosed by the National Coordinator, Niyi Moonmonu, as well as Ernest Nwoke, National Publicity Secretary.

The union reiterated its opposition to the strike by ASUU and declared its independence as an association of academics from Nigerian universities.

“The Congress of University Academics would like to seize this opportunity to announce its independence as a union of academic staff in Nigeria’s public universities. Being a separate and independent union, CONUA has never been part of the decision to embark on the industrial action which has paralyzed academic activities in our universities for five months now.”

“As CONUA, we are of the strong belief that strikes should never be a strategy of first recourse. Their deployment should be contemplated only when all other options have failed, and they should not appear to be motivated by a desire to cause maximum damage.”

The union noted that its members continued with academic activities at the Obafemi Awolowo University, Ile-Ife, and Ambrose Alli University, Ekpoma after the strike declared by ASUU.

“In fact, before the incident, which caused the students to be asked to vacate the campus, most of our members had concluded their lectures. Since it wasn’t our members who declared a strike, lumping us together with those who are on strike is therefore patently unfair,” it said.

“Furthermore, CONUA notes, regrettably, that the condition of service of academics in Nigeria is very poor. It is, in fact, pitiable. Research has, in this regard, showing that Nigerian academics are among the worst remunerated when compared to their counterparts on the African continent,” CONUA said.

The union added that it wrote to the Minister of Labour and Employment, Chris Ngige, demanding the “review of the pay structure of all academic staff in our universities.”

“We continue to believe in the urgency of such an action, and would continue to work towards the well-deserved improvement in the condition of service,” it noted.

The statement also stated that CONUA believed that there were a lot of problems with the IPPIS, the current payment system.

It listed problems to include inconsistent deductions, and the erosion of university autonomy, saying it undermined the authority of vice-chancellors as chief executives and accounting officers of their respective institutions.

“CONUA, however, believes that these are issues that can be sorted out through dispassionate, well-meaning collective efforts, and is ready to offer the professional expertise of its members to the government to solve the problems.

“Finally, CONUA calls on the government to expeditiously register the union in order to provide a more robust platform for academics with alternative, pragmatic and more sustainable views to operate and engage with the government,” the union added. 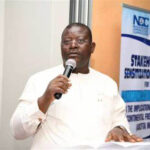 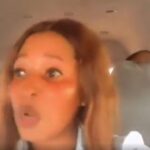