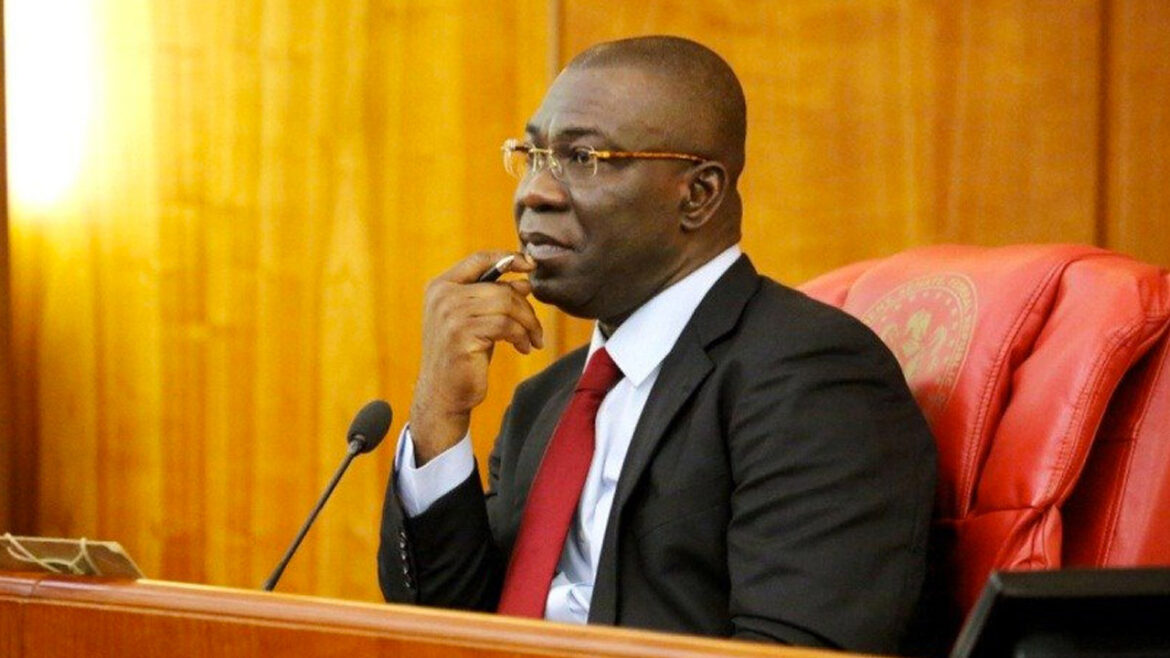 Senator Ike Ekweremadu has been banned by the University of Lincoln, United Kingdom, after being appointed a visiting professor of Corporate and International Linkages.

London Mail yesterday quoted the university’s spokesperson as saying that Ekweremadu’s duties at the institution have been suspended for the time being.

“Visiting professors are often, as is in this case, non-resident at the university, unpaid and advisory.

“We are deeply concerned about the nature of these allegations, but as this is an active police investigation, we cannot comment further at this stage.

“Whilst this matter is subject to investigation, this person will not be undertaking any duties as visiting professor at Lincoln.” 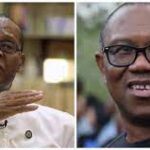 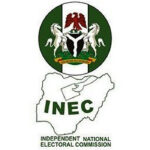 Calm has been restored to the Kuje...