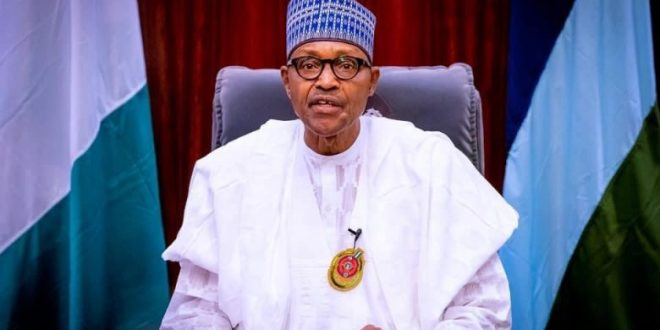 Nigerian President, Muhammadu Buhari, has directed that the national flag be flown at half-mast, following the death of a former Head of the Interim Government, Chief Ernest Adegunle Oladeinde Shonekan.

Secretary to the Government of the Federation (SGF), Boss Mustapha conveyed the President’s order on Tuesday night.

Buhari gave the order which is effective from Wednesday 12th till Friday 14th January, as a mark of respect for the former Head of State who died on Tuesday 11th January, 2022 at the age of 85.

Shonekan took over from Babangida on August 26, 1993, but his government was toppled by the late General Sani Abacha on November 17, 1993. 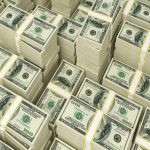 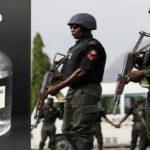 30 killed, several others injured in Kaduna...