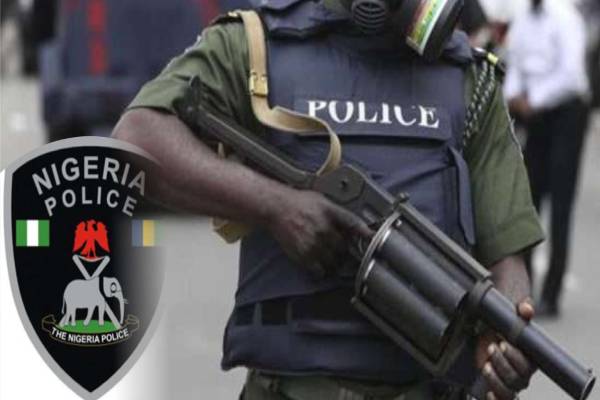 Lawrence Olorungbon, a businessman, was found dead with his wife and three children in their Apapa apartment in Lagos.

The state Criminal Investigation Department (Yaba) has started an investigation to uncover the circumstances surrounding this tragic incident and the causes of death of the victims.

After his secretary couldn’t reach him by phone, she visited the deceased’s home to determine why he was not communicating with her. She knocked several times at the door, but no one answered. According to the secretary, an offensive odor was enveloping the air and there were flies flying around. The secretary immediately alerted the Apapa police division, who arrived on the scene and forced the door open to reveal the bodies.

SP Benjamin Hundeyin, spokesperson for the state police command has stated that an autopsy is being performed to determine the cause of death. 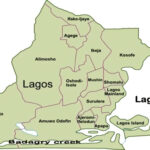 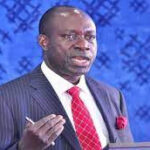 Killers and kidnappers are criminals. They are not part of any political agitation, or liberation movement- Gov Soludo