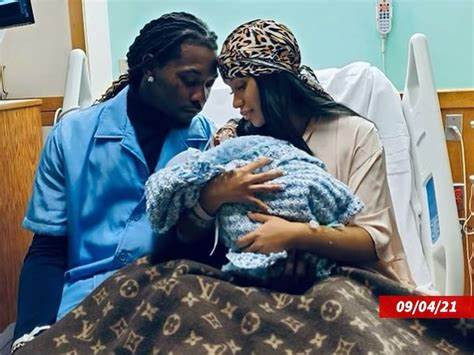 American rapper, singer, and songwriter Cardi B and Offset have finally revealed their 7-month-old son’s name.

In photos shared on their separate Instagram accounts, the rapping duo confirmed their newborn which was delivered in September last year, has a very ocean-themed moniker.

Cardi and Offset said they decided to name him “Wave Set Cephus”. Cardi’s photo album shows Wave looking as cool as ever in a baby-blue ensemble complete with a matching chain. 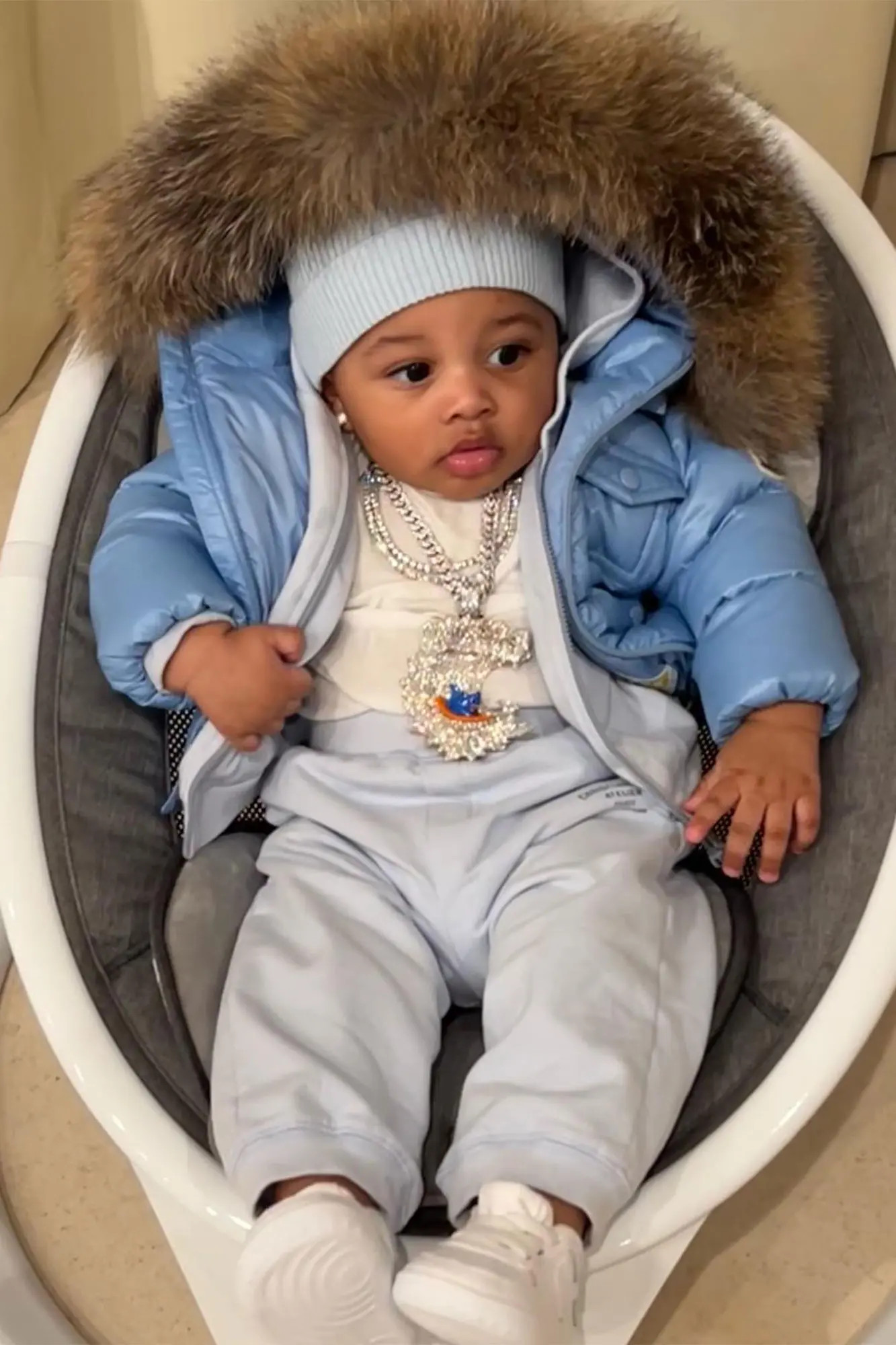 In Offset’s snap, the tiny tot looks adorable while chilling in the bath with multiple chains and a diamond earring.

Offset shares Wave and Kulture with Cardi, along with daughter Kalea, 6, and sons Kody, 6, and Jordan, 11, with previous partners. 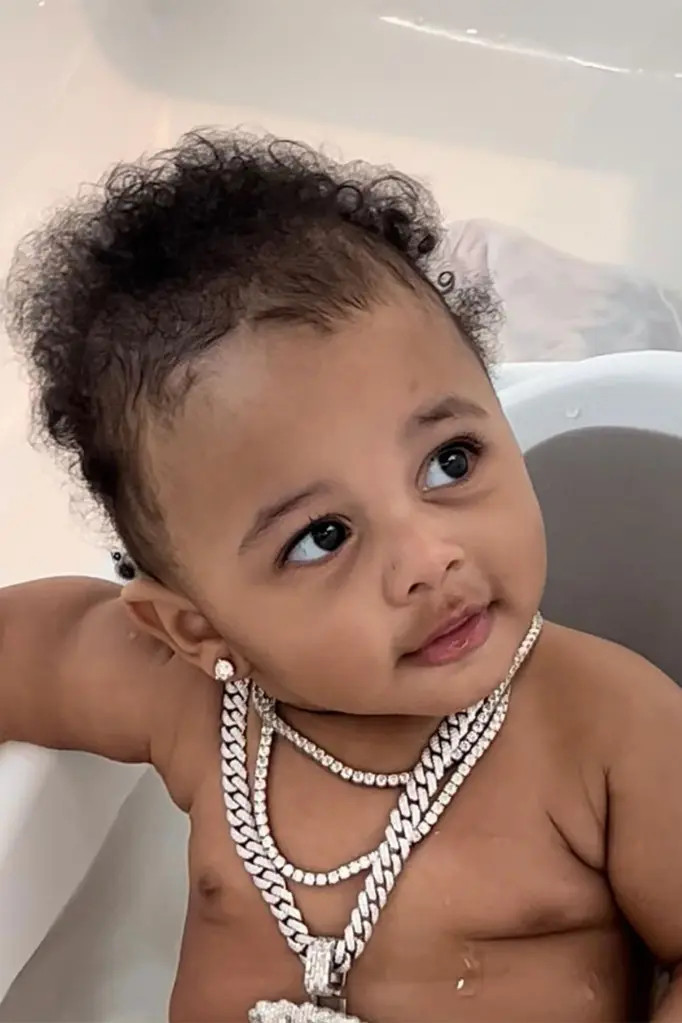 The blended family of seven is all featured in a new photoshoot for ESSENCE, appearing on the cover of the May/June issue.

Cardi and Offset tied the knot in 2017 and welcomed Kulture a year later in July. The “WAP” rapper announced that she was pregnant with her second child at the 2021 BET Awards. Until now, neither Cardi nor Offset had shared photos of Wave’s face or revealed his name. 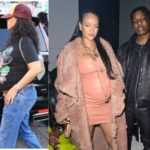 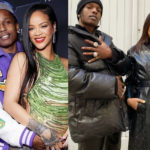