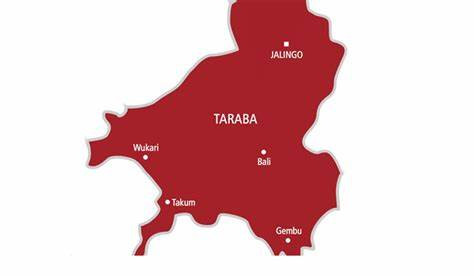 The Parish Priest of St. Agnes Parish Rev Fr. Lawrence Awua, a priest from Nigeria, said to Punch that terrorists entered the church and started shooting at 9:58 pm.

“I was in the room when the attackers came and started shooting sporadically and hitting objects on my door.

“I never responded and they probably thought I was not around.

“My catechist, who was in the church heard what was happening in the Parish House and was coming towards the house when they abducted him.” 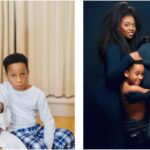 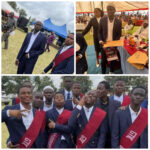 ‘It affected me seriously’ – Buju BNXN...

At least four were killed as APC...