Chelsea owner, Roman Abramovich confirms suspected poisoning attack left him blind for several hours and caused his skin to peel off after peace talks in Kyiv 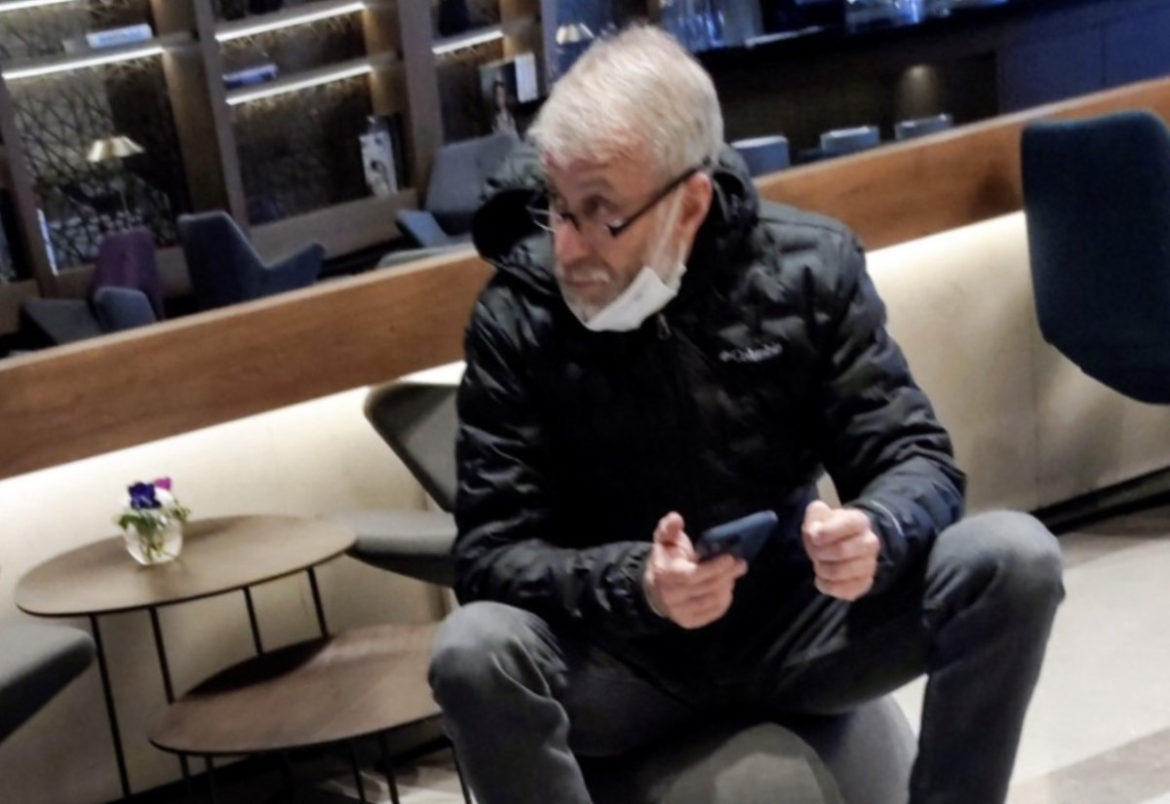 Chelsea owner, Roman Abramovich confirms suspected poisoning attack left him blind for several hours and caused his skin to peel off after peace talks in Kyiv

Chelsea owner, Roman Abramovich recently suffered a suspected poisoning along with Ukraine peace negotiators that caused the skin to peel off their faces and temporary blindness.

A representative for Abramovich confirmed in a statement the Russian oligarch had suffered the reported symptoms but refused to give any further details.

The Chelsea FC owner was allegedly poisoned just weeks ago after a meeting in the Ukrainian capital of Kyiv whilst he acted as a ‘peacemaker’ in the Russian war in Ukraine, reports the Wall Street Journal.

Following the meeting in Kyiv on March 3, Abramovich as well as two senior members of the Ukrainian team developed symptoms that included red eyes, painful streaming eyes as well as peeling skin on their faces and hands, sources told the newspaper.

Abramovich, who accepted a Ukrainian request to help negotiate an end to the Russian invasion of Ukraine, also ‘went blind for several hours and was treated at a hospital in Turkey, a source told The Guardian.

Analysts at investigative news site Bellingcat confirmed that three members of the delegation – including Abramovich – attending the peace talks between Ukraine and Russia on March 3 experienced ‘symptoms consistent with poisoning with chemical weapons.

Shaun Walker of the Guardian said: ‘A source with direct knowledge has just confirmed to me the WSJ/Bellingcat reports that Abramovich suffered symptoms of poisoning. ”Roman lost his sight for several hours” and was treated in Turkey, the source said.

Abramovich, another Russian entrepreneur, and Ukrainian MP Rustem Umerov had been taking part in the negotiations, with the talks lasting until about 10 pm according to Bellingcat.

The investigative news site said it had known about the suspected poisoning for some time but chose not to publicize the information ‘due to concern about the safety of the victims’.

The revelation comes just days after Abramovich reportedly traveled to Poland to act as a negotiator between Putin and US President Joe Biden, who visited the Polish town of Rzeszow mere miles from the Ukrainian border last week.

Asked about the suspected poisoning, Ukrainian negotiator Mykhailo Podolyak only said: ‘there are a lot of speculation, various conspiracy theories.

The three members of the delegation left the talks on 3 March to an apartment in Kyiv later that night.

Whilst there, they were all suffering from eye and skin inflammation and piercing pain in their eyes until the next morning. The three men had consumed only chocolate and water in the hours before the symptoms appeared.

A fourth member of the team who also consumed the same food and water did not experience symptoms.

The next day, on 4 March – Abramovich, Umerov, and the other negotiator drove from Kyiv to the Ukrainian city of Lviv whilst on their way to Poland, still experiencing symptoms.

They then moved on to Istanbul, where they are believed to have received treatment before continuing negotiations.

Chemical weapons specialists and a Bellingcat investigator carried out examinations of the three men and concluded the symptoms are ‘most likely the result of an intentional poisoning with an undefined chemical weapon’. 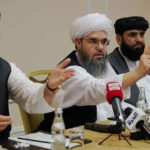 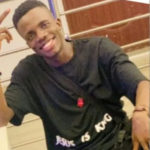