Chioma Makes ‘Money Rain’ On Husband Davido While Partying With Him 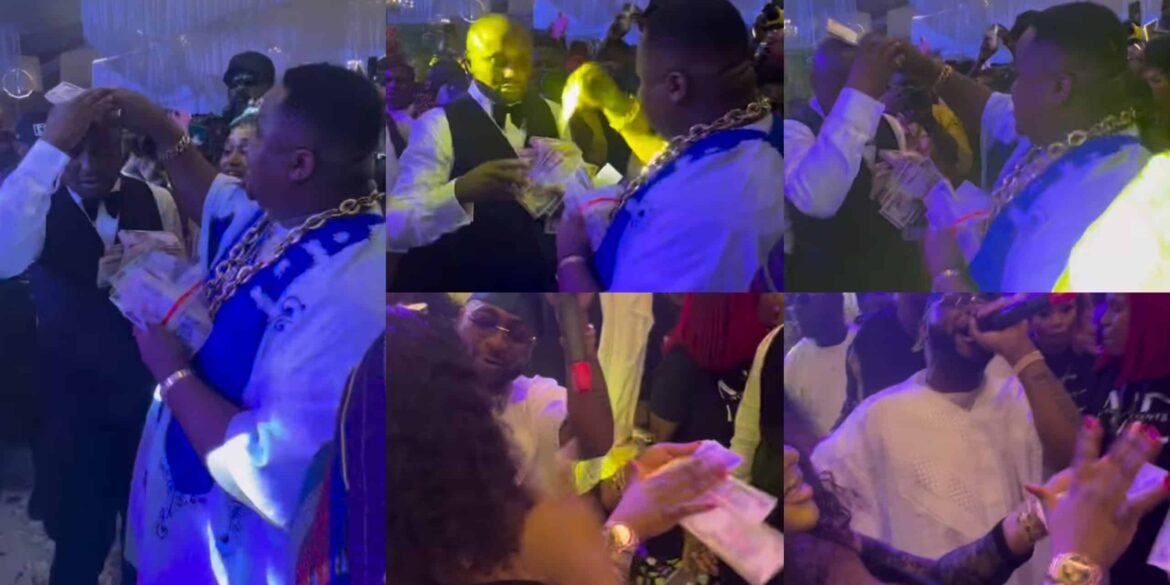 Chioma Makes ‘Money Rain’ On Husband Davido While Partying With Him

Chioma, the Afrobeats singer Davido’s wife, lavished cash on her husband while she partied at a nightclub.

After the tragic death of their baby boy, the couple suddenly became the talk of the town. The couple manages to overcome the tragedy without letting it affect their careers or weigh them down.

Davido can be seen dancing steadily as Chioma gives him 500 Naira notes to make him happy. Davido is well-known for making it rain at parties. This was the same behavior that his love interest showed.

The ‘Fall’ singer didn’t waste the opportunity to demonstrate his admiration by laying a kiss on his woman’s lips. Cubana Chiefpriest, a socialite and their close friend, could also be seen in the video. 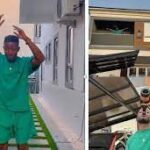 Just like Frodd, Chike splashes millions on two new cars and a house 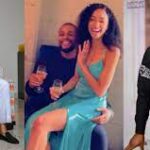 Destiny Etiko is excited as she receives...