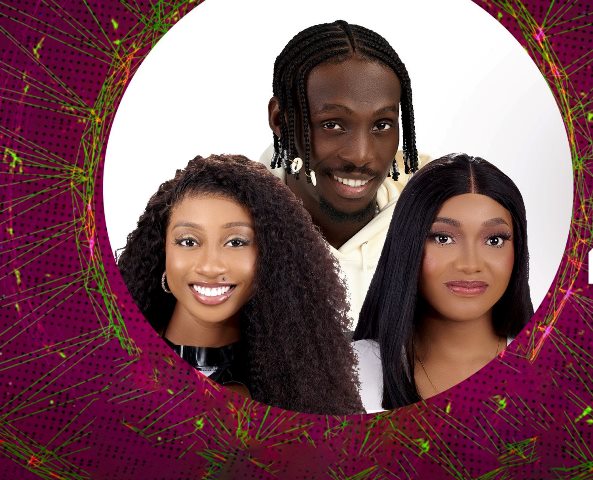 They were evicted last week, but allowed to stay one week as guests at the House.

Biggie had built a new Level 3 house where they could move to.

They were made to believe that they were still competing for the N100 million star prize.

The trio was even allowed to nominate housemates to be evicted.

But today, their stay in the house ended as Ebuka ordered them to vacate the reality show.

On entering the House, Chomzy, whose real name is Esther Chioma Ndubueze, 22, said she loved the simple things in life; sewing, traveling, and twerking. She said she hated snitches and betrayers and considered herself resourceful and passionate people-person.

Doyin, whose real name is Doyinsola Anuoluwapo David, on entering the House had described her personality as a mix of Michelle Obama and Cardi B and admitted she was not afraid to bring out either, depending on the scenario.

Eloswag, whose real name is Eloka Paul Nwamu, on entering the House had said 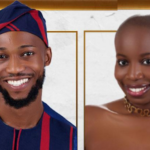 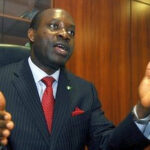 All gunmen caught over attacks in Anambra are Igbo – Soludo