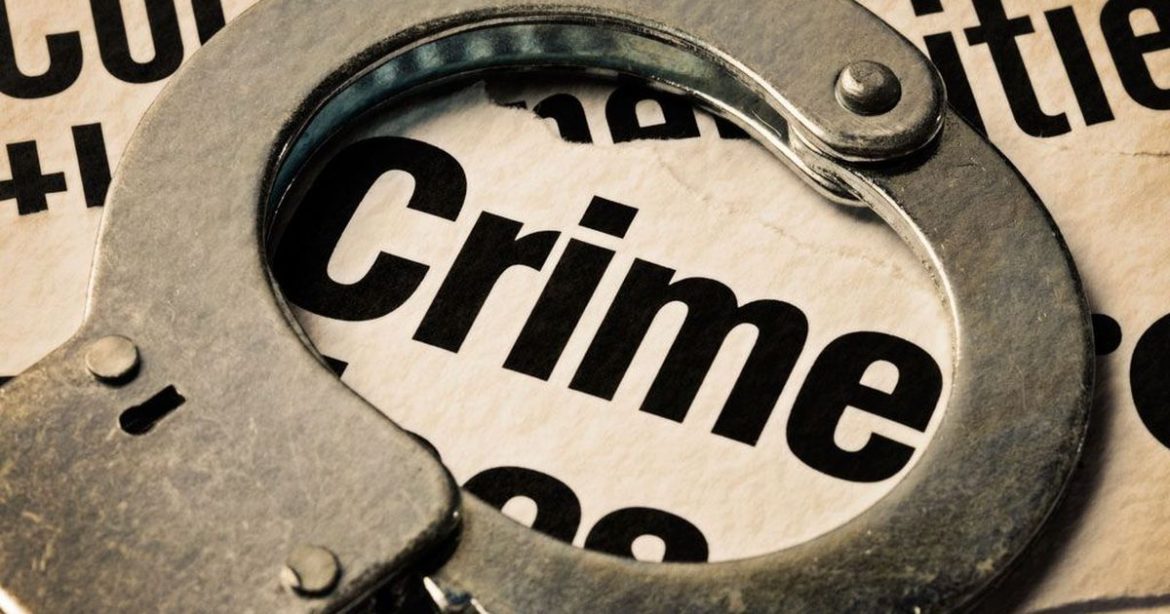 The Ogun State police command has arrested two founders of one Christian Fellowship Group, Life Builders Network, for allegedly kidnapping their church members and killing one of them.

They were paraded on Monday, March 21, alongside others arrested for various crimes.

While parading the suspects at the police headquarters in Eleweran, Abeokuta, the Ogun State Commissioner of Police, Lanre Bankoke, said the suspects had taken some youths numbering seven away from their parents to an isolated area in Oyan for Bible study and fellowship.

According to him, one of the youths had escaped informing their parents that one of them had been killed by the self-styled men of God.

He added that the parents alerted the police, who he said went ahead to apprehend the suspects. 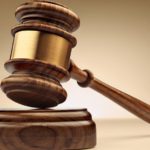 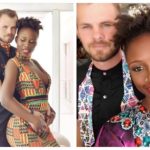 Alleged cybercrime: Siblings and 14 others arrested...