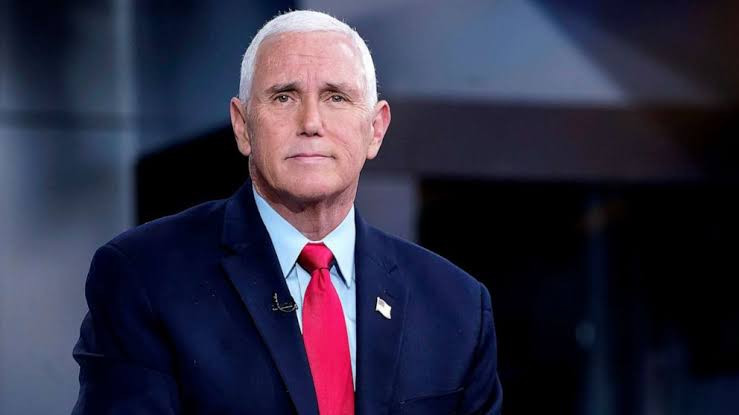 Mike Pence’s lawyer discovered classified documents at the home of the former US vice president and handed them over to the FBI. A top lawmaker stated on Tuesday, January 24, that the FBI had received the documents.

Pence “reached out today about classified documents found at his home in Indiana,” Republican House oversight committee chairman James Comer said in a statement, adding that the potential 2024 presidential hopeful had agreed to “fully cooperate” with any congressional investigation.

It wasn’t immediately clear what information the documents contained or the level of sensitivity or classification they had been allocated.

The discovery comes in the wake of the revelations about classified material discovered in President Joe Biden’s private office and residence, as well as allegations that Biden’s predecessor Donald Trump obstructed justice over an FBI probe of a stash of government secrets found at his home.

Pence had asked his lawyer to conduct the search of his home out of an “abundance of caution,” according to a Wednesday morning report by CNN, and the attorney began going through four boxes stored at Pence’s house last week, finding a “small number” of documents with classified markings. 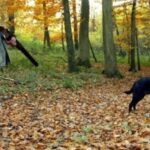 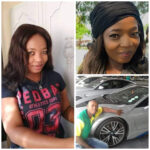 Russia-Ukraine: I regret the inefficiency of the...

6-year-old in custody after shooting teacher at...

Dog shoots and kills owner during a...