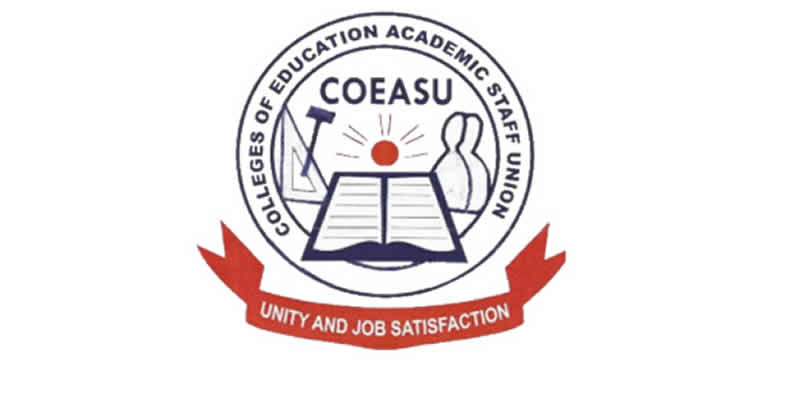 The Nigerian government has received a 21-day ultimatum from the Colleges of Education Academic Staff Union (COEASU) which is threatening to embark on industrial action.

The union’s president and the general secretary, Smart Olugbeko and Ahmed Bazza, respectively, in a statement made available to newsmen, said the ultimatum was issued after their national executive council (NEC) meeting.

COEASU who called on well-meaning Nigerians and concerned parties in the tertiary education sector, to prevail on the government to urgently take appropriate actions before the ultimatum lapses, noted that should the federal government fail to do the needful within the period of the ultimatum, they would declare appropriate industrial action.

The union which stated that Colleges of Education have continued to suffer untold hardships through non-payment of salary and salary arrears as well as refusal to implement the statutory salary structure in full, also said the Integrated Personnel and Payroll Information System (IPPIS) is causing more havoc to tertiary institutions than good. 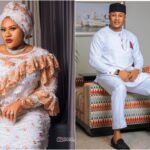 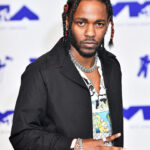 Pregnant woman, corps member, and 5 others...

A couple faint after all three of...

I will speak soon and Nigerians will...