Comedian AY and his wife, Mabel countdown to their daughter’s first birthday 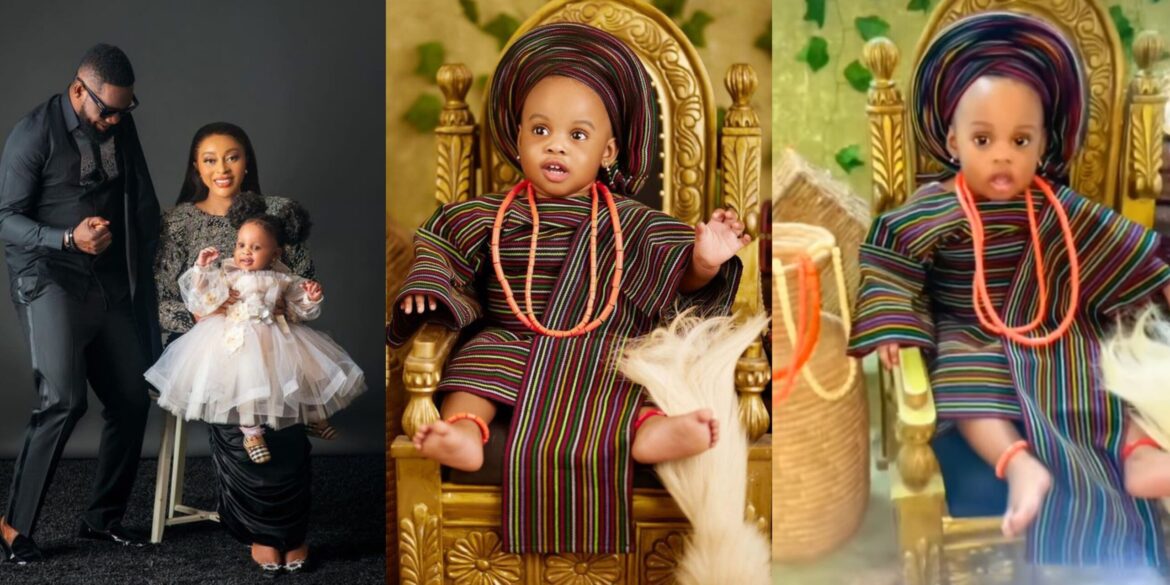 Comedian AY and his wife, Mabel countdown to their daughter’s first birthday

Ayo Makun, a comedian, and Mabel, his wife are counting down to their first daughter’s birthday.

In January, it was reported that the couple welcomed their second child Ayomide 13 years after Michelle the first child.

The proud parents posted photos from their daughter’s birthday shoot to their respective Instagram accounts.

Recall that last year, celebrities, friends, and family went wild with joy as Ay and his wife welcomed their second child.

Ay Makun, who named his newborn, Ayomide, welcomed the bundle of joy 13 years after they had their first child, Michelle.

“Thanks to everyone who kept us in their prayers and never stopped feeding us with positive vibes. Trust in the Lord with all your heart and lean not on your own understanding; in all your ways submit to him, and he will make your paths straight.” 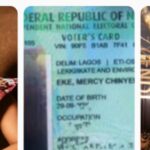 Mercy Eke exposed! The Voters Card confirms she’s 32, not 29 as she claims 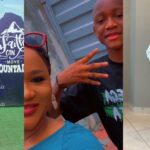 “You are a man now,” Sunmbo Adeoye writes a powerful note to her son, Nino Idibia on his 17th birthday

Many people don’t know my wife is...

Why I had two abortions at age...