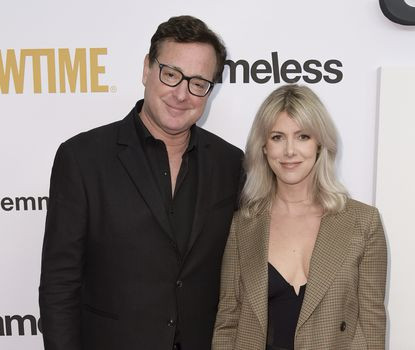 Hollywood comedian/actor, Bob Saget’s widow, Kelly Rizzo has revealed how she copes since the tragic death of her husband.

Saget, 65, was found dead in his Florida hotel room on January 9, 2022, after he performed a comedy show in the area the night prior.

Now his widow, 42, who is also a food blogger says she is slowly trying to get back into the swing of things months after the untimely tragedy.

After taking a hike near Hollywood Hills on Monday, April 25 she shared a new snapshot and some thoughts about what she’s been doing in the aftermath of losing her husband of four years.

“Found a fun little hike in the new neighborhood. Some things that have been helpful lately: Hikes, being outdoors, changes of scenery, exploring new parts of town, new friends, spending time with ‘Bob’ people (iykyk) and developing a healthy coffee addiction,” Rizzo wrote on Instagram. “Any of these things resonate with you if you’ve gone through a loss?” 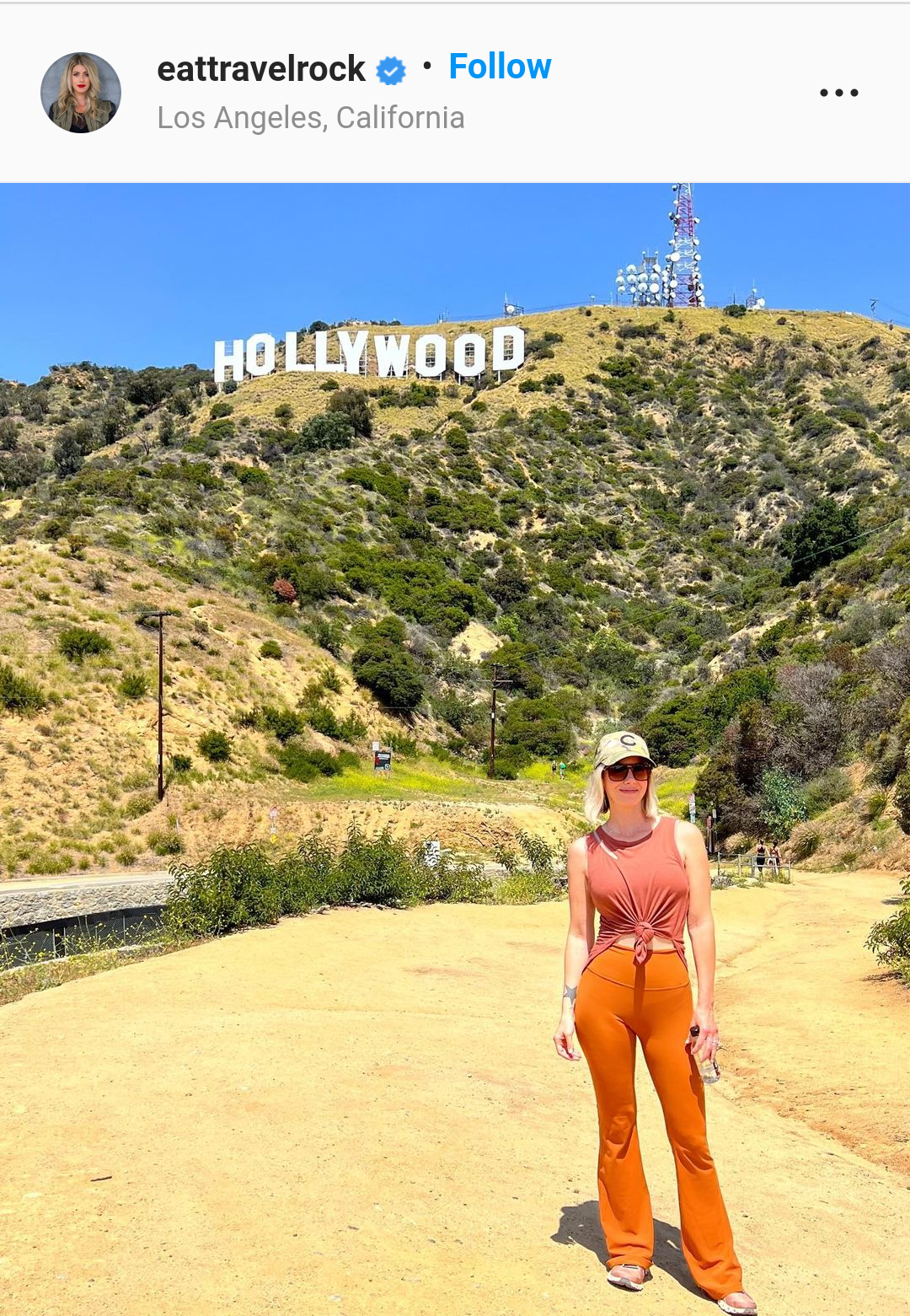 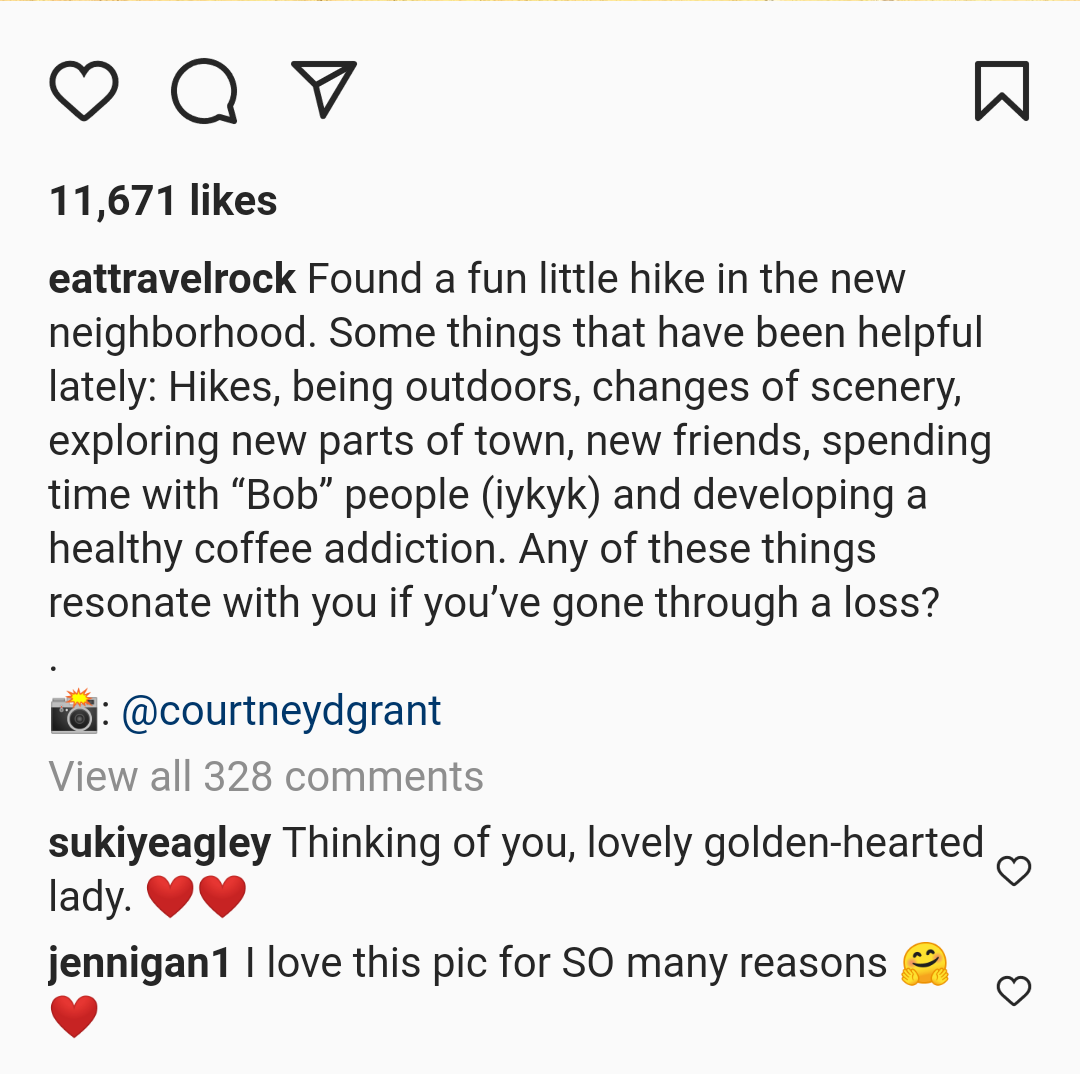 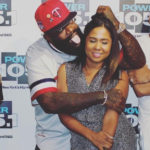 Rick Ross claims that no woman has ever faked an orgasm in the bedroom with him; Then questions TV host on whether she’s squ!rted before 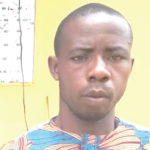