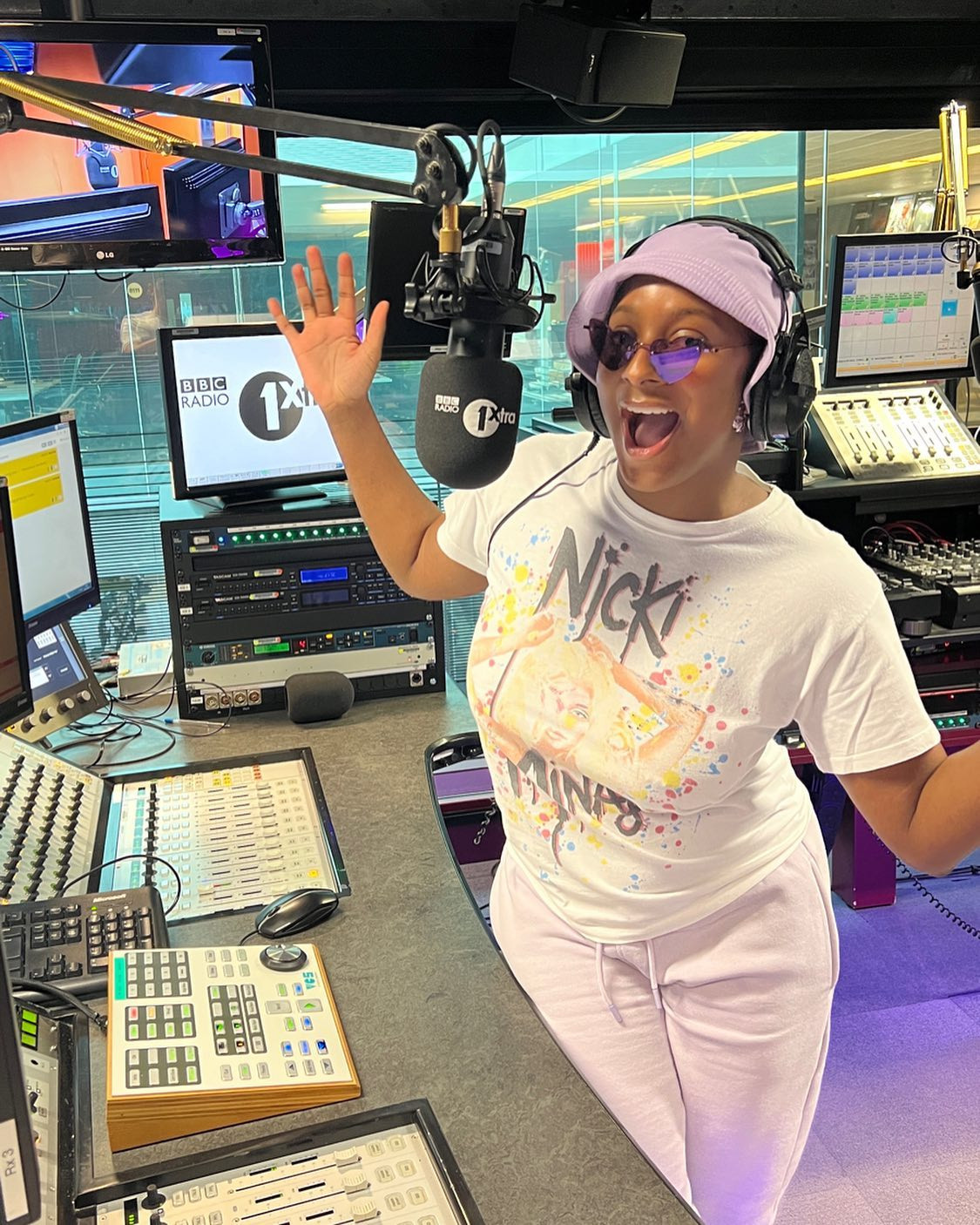 Nigerian disc jockey and producer, DJ Cuppy has said that she is underpaid and undervalued in her industry.

The entertainer, who stated this in an excerpt from an interview she shared on International Women’s Day, also said that women need to be strong in order to survive in male-dominated fields.

“Going into a male-dominated space, you have to have zeal and be strong. Women have to work twice as hard to get half as much done. Compared to my male counterparts, I’m still underpaid, undervalued and according to them, I have a particular aesthetic which I fight to this day,” she said. 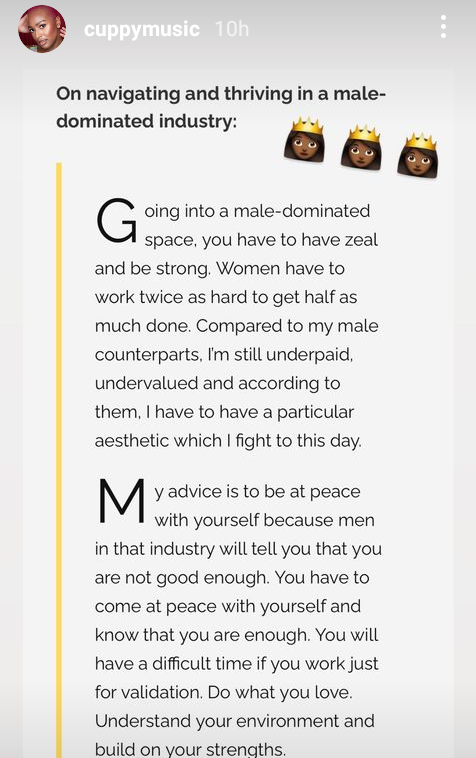 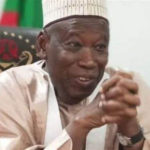 Another critic of Governor Ganduje remanded in prison over defamation 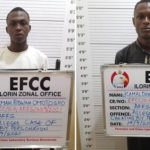 Fake American real estate manager, one other jailed for love scam in Kwara

“We have your back always” JJC Skillz’...

Funke Akindele explains why she hides her...

Has anyone ever noticed how sexy and...