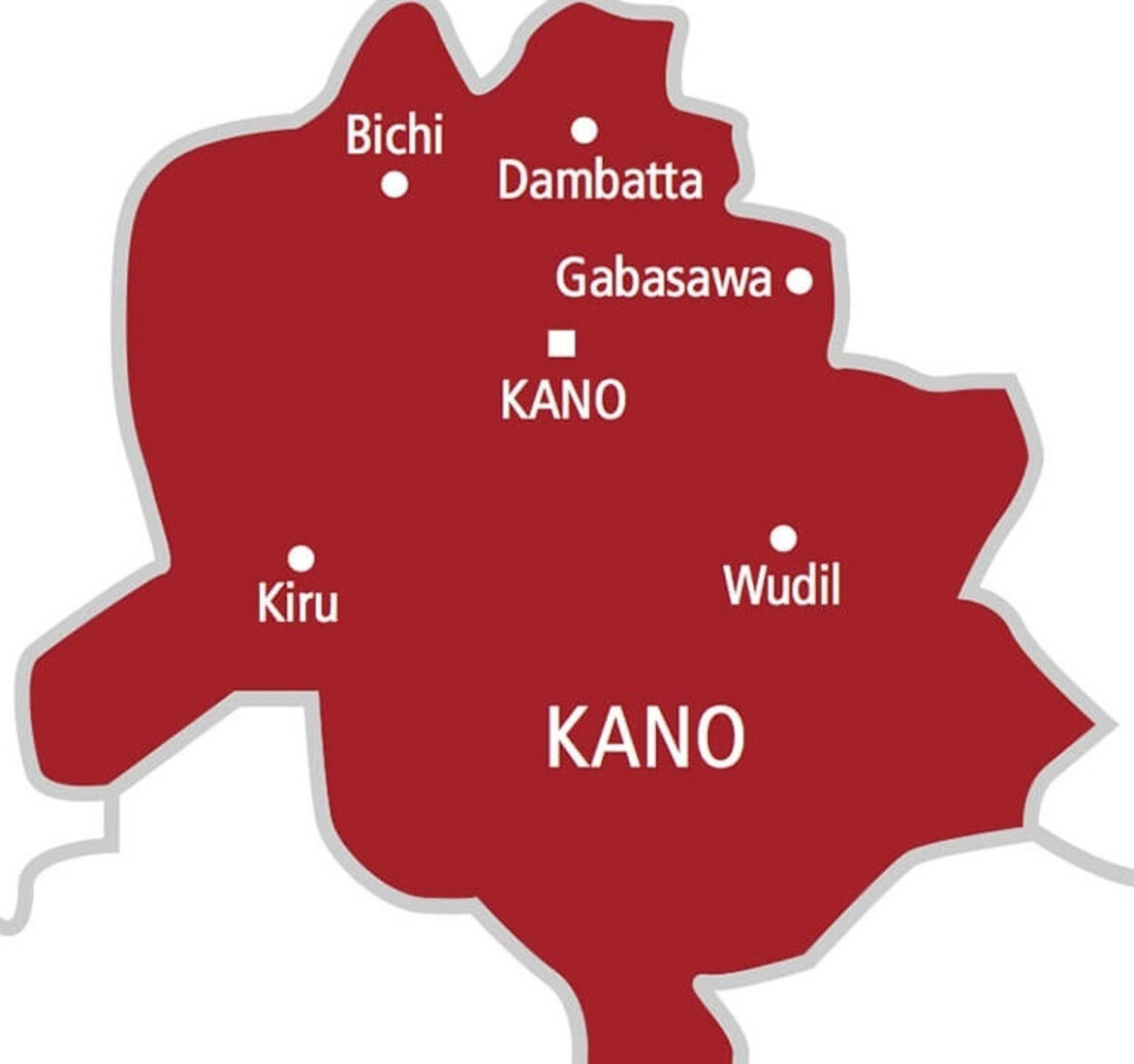 Leader of the Council, Muhammad Tinki who made the announcement on Wednesday, April 27, told newsmen that Sabo failed to discharge his constitutional duties in the local government.

Tinki noted that the unanimous decision was taken by the councilors after due deliberations in the meeting they summoned recently.

“Now, he will serve the suspension and the committee constituted to investigate the matter will submit its report and recommendations in due course” 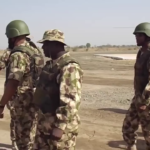 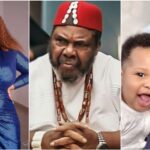