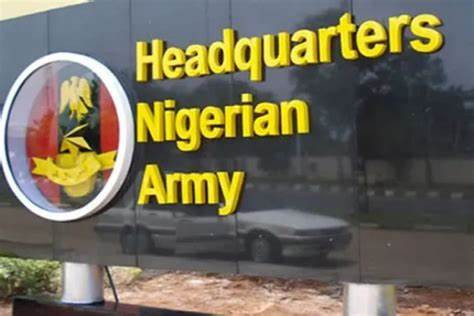 The disclosure was made by Maj.-Gen. Taoreed Lagbaja (GOC), General Officer Commanding) of the Division during the opening ceremony for the General Court Martial in Enugu, Wednesday, June 1.

According to the GOC, the court-martial was intended to instill discipline in the Nigerian Army. He did not name the soldiers.

Lagbaja stated that the system was intended to deter others from engaging in indiscipline and to punish those who are erring. It is an internal mechanism used by the Nigerian Army to keep its personnel under control, he said.

It makes the Nigerian Army a professional and well-disciplined force. It maintains and builds regimentation, as well as all ethical standards.

“The law of the country and its constitution recognize the general court-martial.”

Col. Dickson Igbokwe is the head of the eight-man panel at General Court Martial. 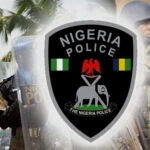 ASUU postpones its decision on strike then...