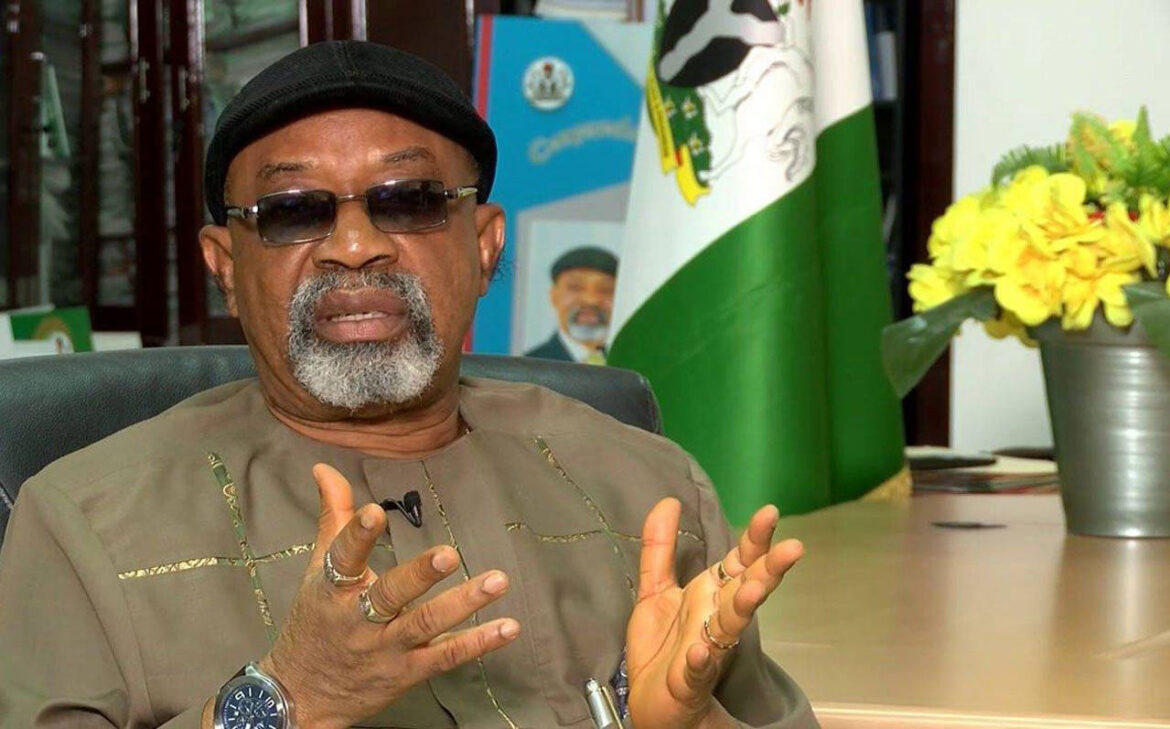 Chris Ngige (minister of labour and employment) stated that the court order to the Academic Staff Union of Universities (“ASUU”) to suspend its strike won’t prevent them from negotiating with lecturers about their demands.

This was said by the Minister while receiving members of Nigerian Association of Medical and Dental Academics in his office in Abuja.

Ngige also said “the government will order the vice-chancellors and pro-chancellors to reopen the universities in line with the court order.”

“The ruling is in the best interest of the nation. It is a win-win situation for all of us- government, students, lecturers- all Nigerians indeed. I have just gotten the court order asking ASUU to go back to work. It is a sound judgment. It is no victor, no vanquished.

“You doctors in academics are for now members of ASUU, but, you are here, even though you have dissociated yourself and are working. We want to thank you for working and teaching your students.

“The court ruling does not preclude us from going on with further negotiation and consultations. The pro-chancellors met Mr. President and made some demands, such as topping up government offers and seeing whether there could be some bailout.

“Mr. President (Muhammadu Buhari) said in considering it, he will consult stakeholders. So, he is going to consult everybody.” 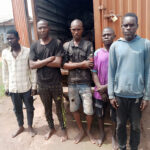 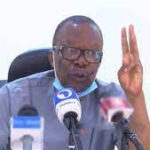 When this strike is over, a large number of our lecturers will migrate from this country – ASUU president, Prof Osodeke

Your lifestyle and culture are working against...