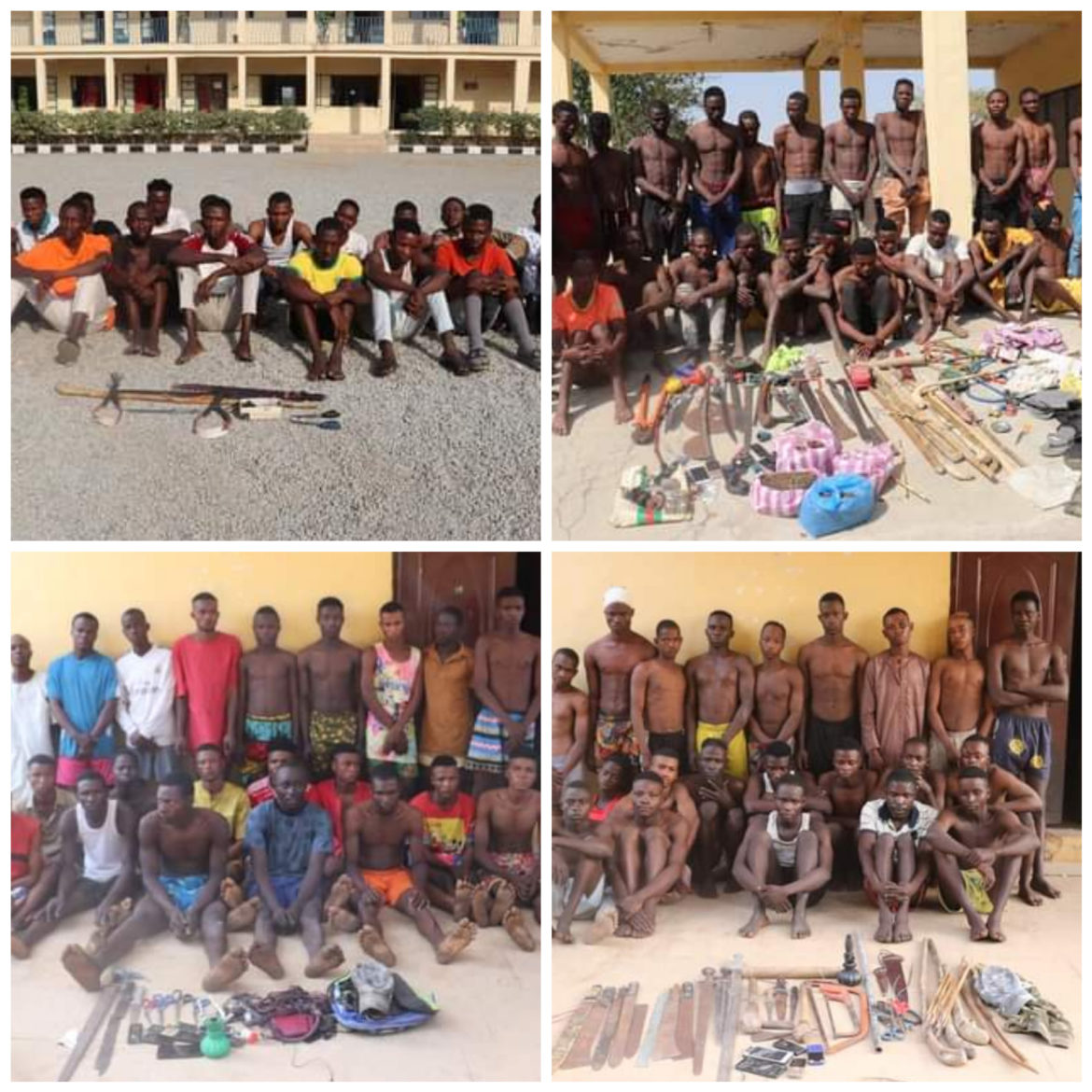 The Niger State Magistrate Court sitting in Minna has ordered 53 person suspects to be remanded in New-Bussa Correctional Centre in Borgu LGA over their alleged involvement in bloody clashes, thuggery activities that led to the killing of a policeman and a trader in Minna, last week.

The suspects were arrested by a team of security agents and on Thursday, January 27, arraigned before the court on a 10-count charge of culpable homicide, conspiracy, robbery, and being in possession of weapons among others.

The offenses violated various sections of the Penal Code law of the country. Prosecuting Police Officer, Inspector Ahmed Saidu had informed the court that the offense is criminal in nature and cannot be tried at the magistrate.

He thereby urged the court to adjourn the case to another date to enable the police to forward the case file to the State Ministry of Justice for legal advice.

The presiding Magistrate, Nasir Mu’azu, adjourned the matter to February 21, 2022, for further mention and asked the police to immediately send the file to the justice ministry. 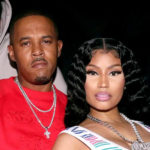 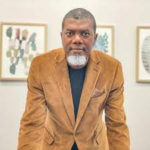 The woman who burnt stepson’s buttock with...