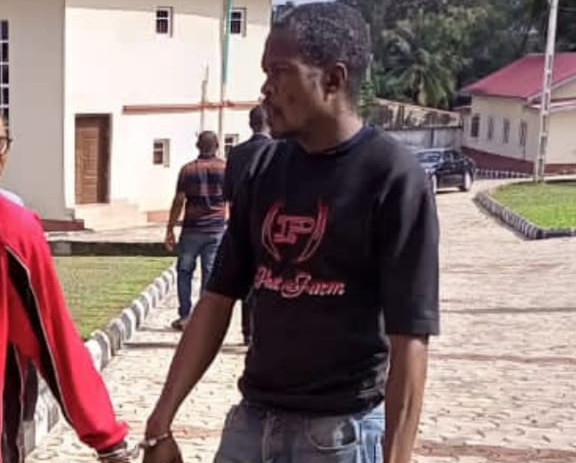 A family court in Oyo State’s Ibadan judicial section has ordered that Alayoteti Oyebode be held at the Abolongo Correctional Centre after he defecated a student of his school aged 14 years.

Oyo State Police Command had arrested Oyebode (49) on a single-count charge bordering upon having illegal sexual intercourse with a student at the Federal Government Girls College, Oyo.

Insp. Folake Ewe, the prosecutor, stated to the court that the defendant had committed the offense between November 2021 and May 2022.

“The defendant started molesting the girl since she was in Junior Secondary School (JSS).” Insp Ewe said.

Barrister Oluponna Tunde represented the accused at the reprised hearing on Thursday, August 4 stated that the accused was being charged with rape and not defilement.

Meanwhile, the Investigating Police Officer in charge of the case, Kehinde Afolabi, from the Oyo state criminal investigation department, Iyaganku told the court that the prosecuting counsel never brought a rape case before the court, rather a case involving a minor which is purely defilement.

The court urged the prosecuting counsel to do further investigation on the allegation against the school teacher and return to the court on the adjourned date to substantiate its claims that the accused defiled the student.

Justice Adetunyibi consequently ordered that the accused be remanded at the Abolongo correctional centre and adjourned the matter till August 18, 2022, for hearing. 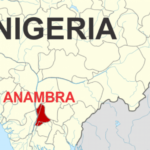 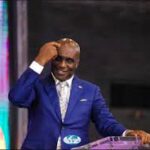 If you vote because of a party, the way you will suffer – Clergyman David Ibiyeomie warns Nigerians

Mother of two arraigned in court for...