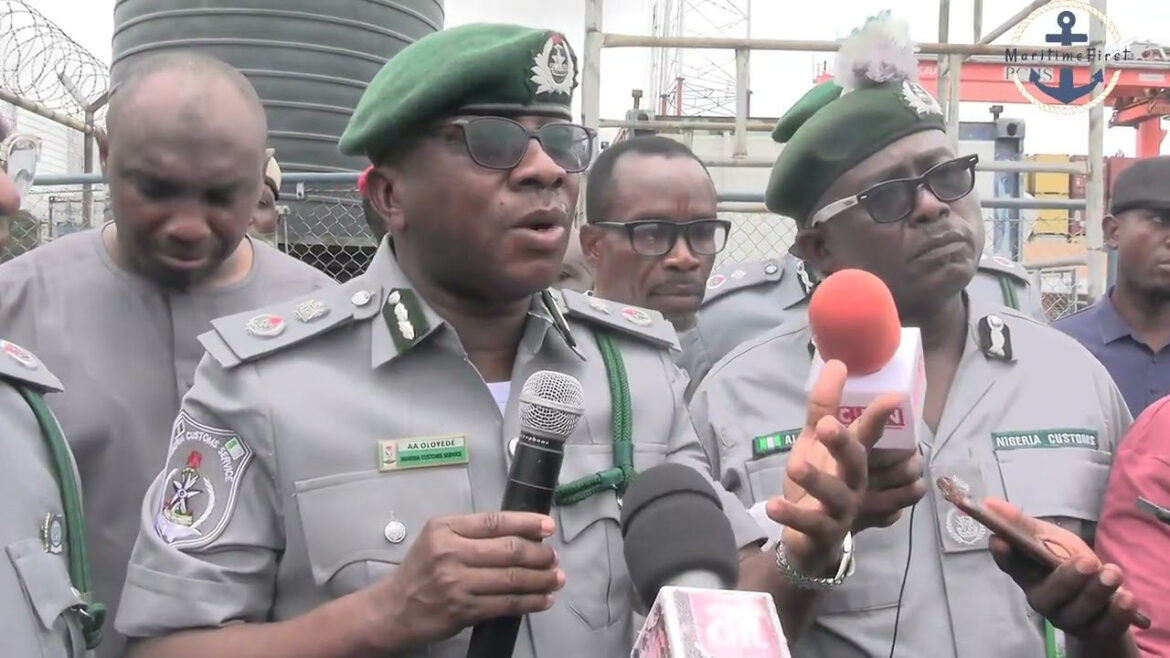 The Customs Area Controller in charge of the TinCan Island Command of the Nigeria Customs Service, Comptroller Adekunle Oloyode, has revealed that four clearing agents forged his signature to clear imported cars.

This was disclosed by Oloyode while briefing journalists about the half-year report.

He said the agents, who have been arrested, had wanted to clear four trucks and some cars.

“We discovered an incident of forgery of the signature of the Area Controller, which is why you have this here. The standard procedure for the clearance of non-standard Vehicles Identification Numbers is that the CAC must approve the use of that particular code. So, their papers were still on my table but they went ahead to forge my signature on another application.”

Explaining further, he said, “They were trying to escape and get out of the terminal. The officers that were supposed to release the goods were vigilant enough because I sent to all the terminals a sample of my signature. So, these four trucks belong to four different people and they actually forged my signature. They were apprehended and locked up for sometime, but for the sake of human rights, they are on administrative bail for now. But as we go ahead, definitely, we are going to prosecute them.”

Oloyode said that the command had strengthened the risk management structure to mitigate the consistent attempts by some non-compliant agents to abuse the process through acts of commercial fraud.

“At the command level, we faced challenges at the early stages of the deployment due to the degrees of understanding of the process, most especially on the part of stakeholders. Nevertheless, we have been able to overcome them as we put into force Article 2 of the trade facilitation agreement through continuous engagement and consultations with the relevant stakeholders which led to updates and upgrades of the service to address some of these challenges.

He said that within the period experienced an increase in export activities. 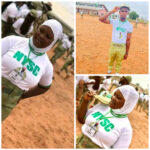 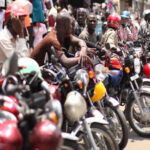 Owlet escapes being killed after it strayed...

Peter Obi is a scam, everytime he...