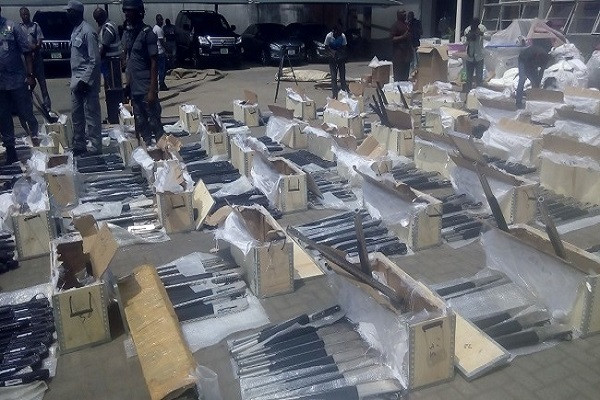 The Nigeria Customs Service intercepted a container loaded with guns at Tin Can Island, in Lagos.

Uche Ejesieme, Spokesperson of Tin Can Customs, said the item was discovered during a routine examination at terminal B2 (Vehicle) of the TICT.

He said the owner of the container allegedly declared its content as plasma televisions, but officers discovered guns concealed in the facility.

Ejesieme also revealed that the container was evacuated to the enforcement unit where necessary procedures will be taken to further ascertain the quantity of the consignment. 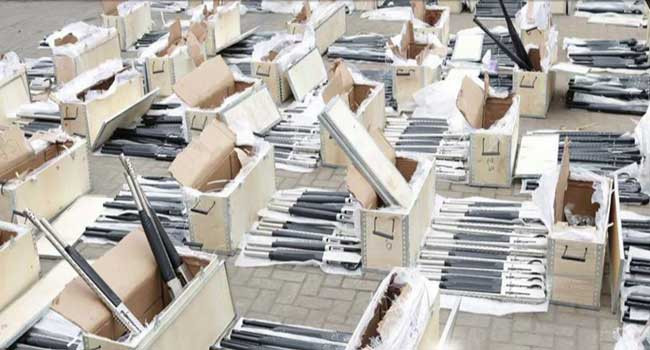 “The officers intercepted a container loaded with weapons, but as we speak, what we have done as a command is that we have written to the terminal to evacuate the container immediately to enforcement unit for 100 per cent examination so that we can actually ascertain the quantity and other relevant information.

“So, as we speak, we expect the terminal to evacuate the container to the enforcement unit where we intend to strip it, and the quantity, names of people involved and other further information would be available.” 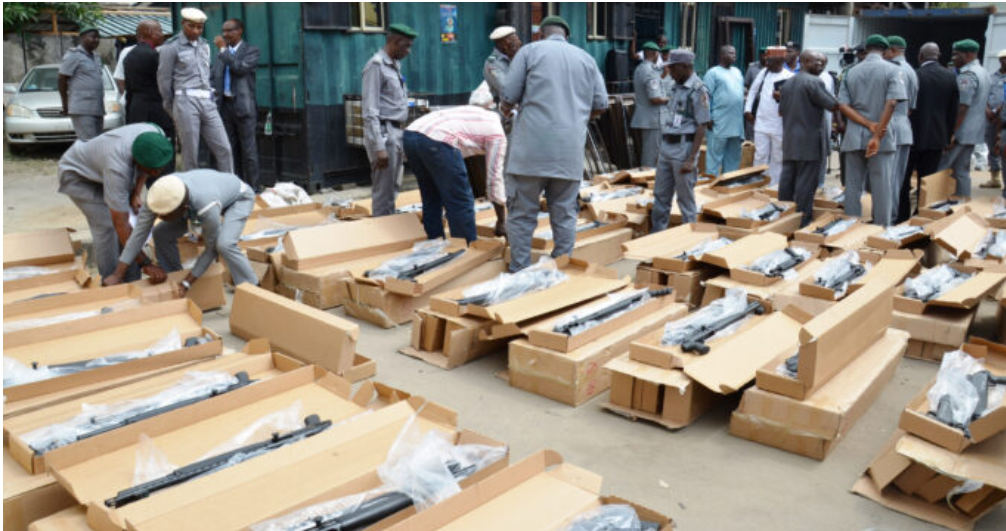 Ejesieme also added that the command will inform the customs high command in Abuja after the container had been thoroughly examined.

“This is why we have not issued an official statement regarding the seizure. As we speak, we do not have full details of who is behind the import, country of import and the model of guns.

“All these will be made known at the end of investigations. Most times, the suspect you see is those freight forwarders and agents coming for examination, but we are more interested in getting to the importer and everyone involved in that criminal importation to nip it in the bud.” 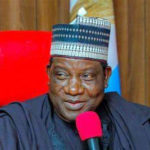 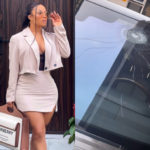 Man seeks advice for his friend whose...

2023: Desist from activities capable of setting...