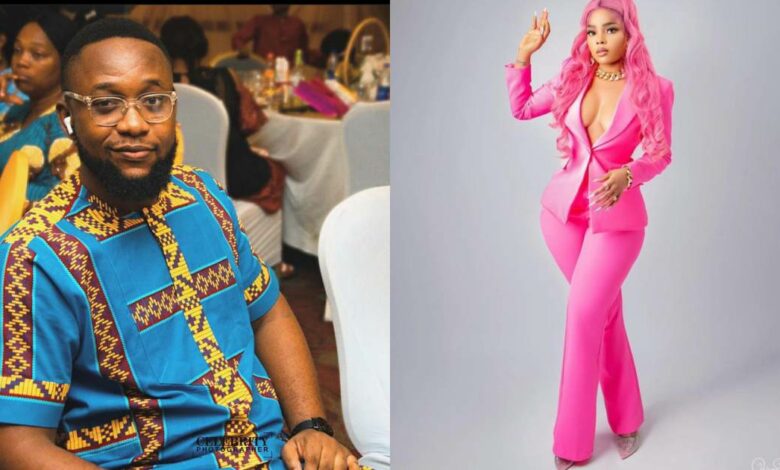 Cyph, a former BBNaija star, offers a sincere apology to Chichi’s fans over his earlier comment earlier as she turns 23 today, the 10th of January.

Chichi sprung a controversy on the internet after she announced her new age as 23 in a Tweet prior to her birthday. Her revelation did not sit right with a number of trolls, who went in search of her throwback photos.

Reacting to the ongoing brouhaha, Cyph took to Twitter and wrote:

I don laugh sote I dey cry for this app. Make person enjoy birthday in peace an. haba *laughing emoji*

He, however, tendered an apology for making such an “insensitive statement” about Chichi earlier.

“I apologize if I sounded insensitive… it’s being deleted.. Guess the tone of voice wasn’t right…

But i still stand by my word!!
Y’ALL SHOULD REALLY ALLOW HER CELEBRATE HER BIRTHDAY, HABA!!” 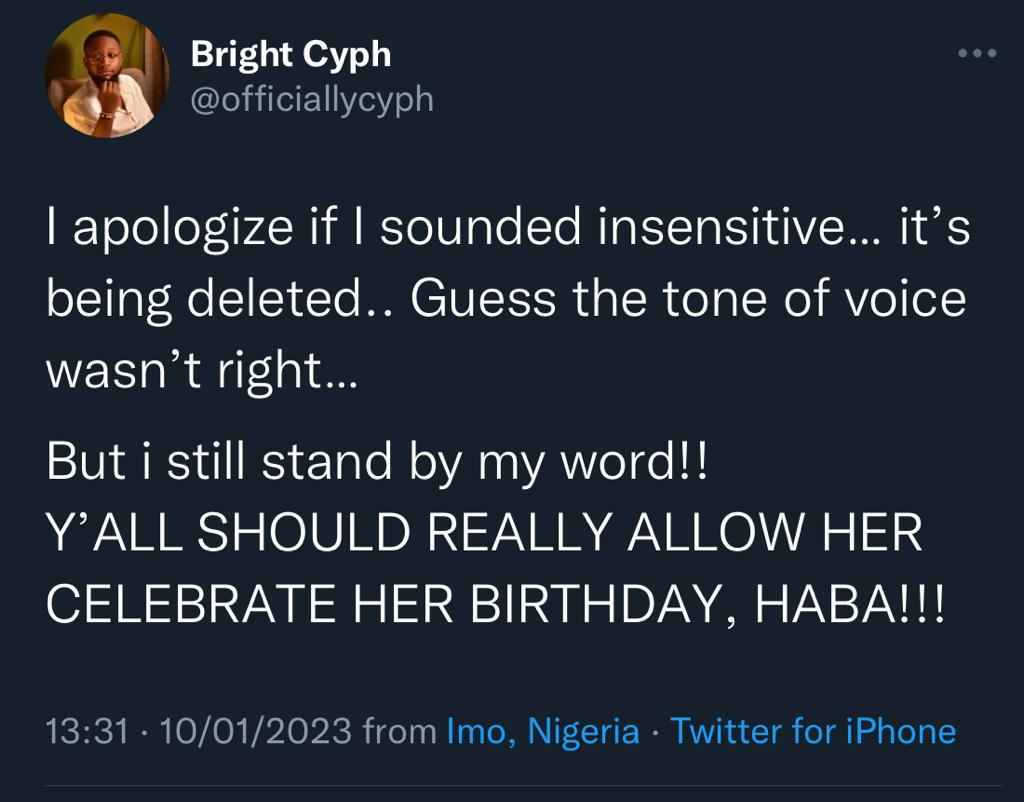 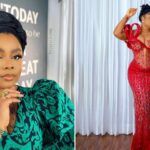 I was still urinating on the bed in secondary school – Bimbo Ademoye speaks on growth, low self-esteem 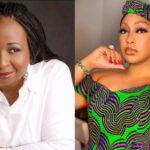 “Stop advising me to quit music for...

OAP Dotun comes for a man who...

Phyna admits to having abortions as she...