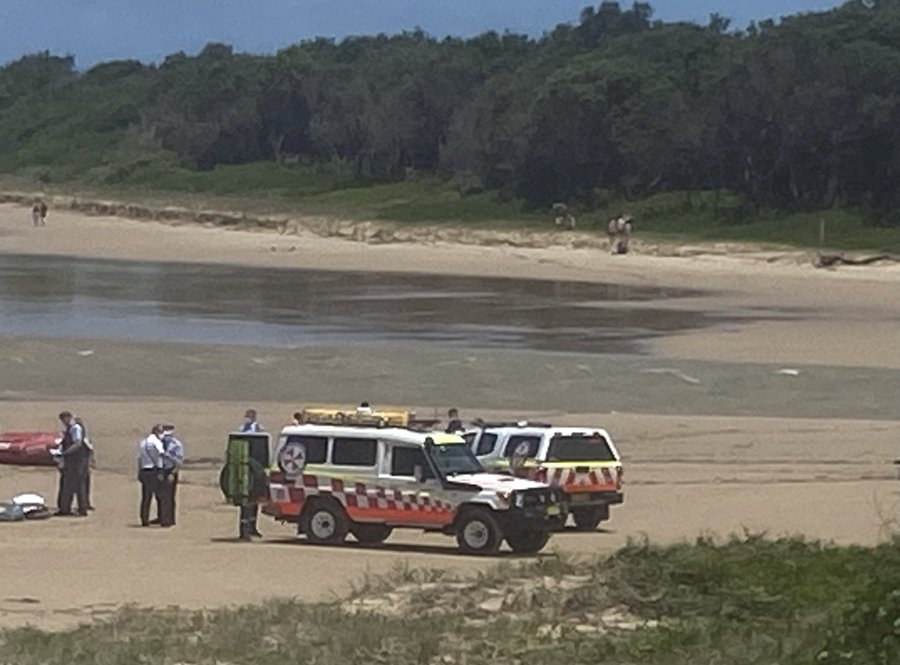 A father from Ireland drowned trying to save his daughter, 11 years old, while on holiday in New South Wales Australia.

The incident occurred on Thursday, January 19, as the 45-year-old victim was at Seven Mile Beach with his wife and their three children.

They were playing in the shallow end of the beach when their daughter was suddenly swept out to sea by a bodyboard.

Unfortunately, paramedics were unable to revive the dad and he died at the scene.

Meanwhile, his now-widowed wife and daughter were treated by medics and sent home while the Irish consulate was informed of the incident, 9News reported.

Earlier this week, a pair of heroic parents in Brazil died after jumping into the ocean to save their 13-year-old son. Last month, a heroic father sacrificed his life to save his son from drowning in a deadly current off the coast of Brazil. 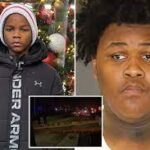 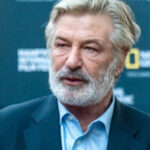 A young mother hangs herself and her...